City Guide about Cortona with tips and reviews by travelers. 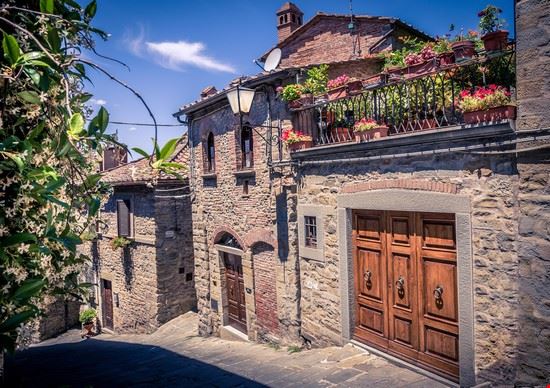 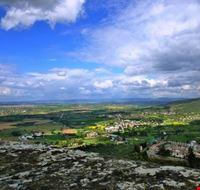 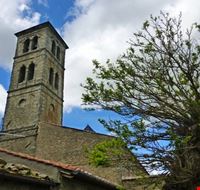 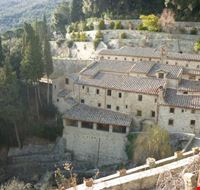 GuidePdfAppDownloadRow-GetPartialView = 0
Cortona, a town in the Province of Arezzo, is located in Tuscany, Italy. Overlooking Lake Trasimeno and the plains of Valdichiana, Cortona is one of the oldest cities in Tuscany. With a population of around 22,500 inhabitants, the city is a former Etruscan town.
The city of Cortona has an ideal temperate climate, characterised by freezing temperatures during the winter season. The best time to visit the city is during spring and autumn.
Initially founded by the Etruscans, the city of Cortona was an important commune until 1490, when the King of Naples captured the city and sold it to Florence. Today, the city houses some of the most important medieval structures and remains.
Tourism is the largest and the most important money-earning sector in the city.