City Guide about Impruneta with tips and reviews by travelers. 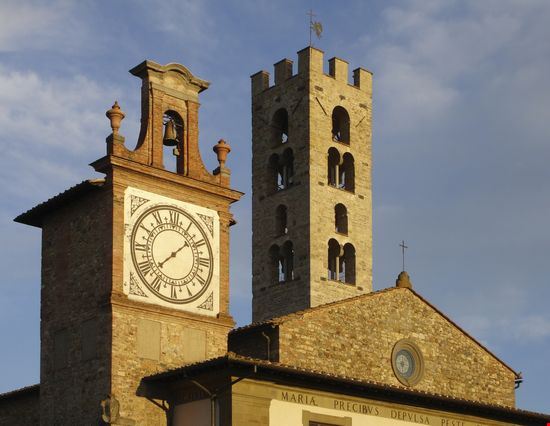 GuidePdfAppDownloadRow-GetPartialView = 0
Impruneta is a town that can be found in the province of Florence, in the region of Tuscany in Italy. This town is the second oldest in the county and is known for its enormous and vast past. This town does full justice to its Italian history and has houses and culture related to ancient Italians. It has typical basilicas that date back to the ninth century and still remains fresh. The town is measured to be 15.9 sq. kilometres vast with land covering most of it. This town is also attached to the people as a pilgrimage site and was considered as the most important shrine during the Etruscan times. The total number of people residing here is 15,000 according to a recent census. This town is a mixture of Mexican, Filipino and mostly Italians. The lifestyle of this town is developed and has a number of famous retail stores. The town is developing gradually and is leaving behind its image of an old orthodox community. The houses here are very specially designed and give an orthodox feeling.