City Guide about San Gimignano with tips and reviews by travelers. 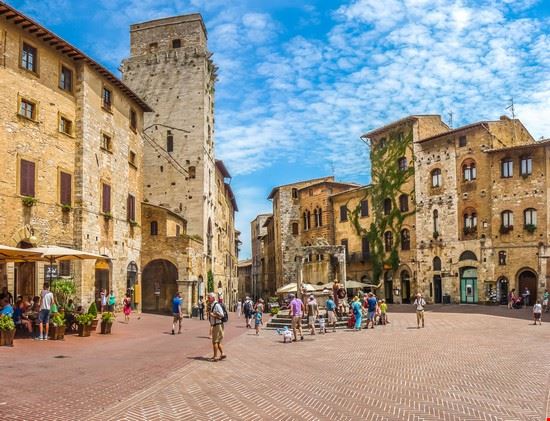 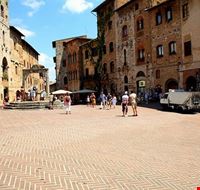 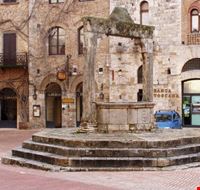 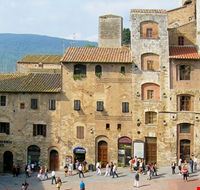 GuidePdfAppDownloadRow-GetPartialView = 0
San Gimignano is a small town, perched atop a hill, in the Tuscany region of Italy. This town of approximately 7,000 inhabitants still carries the semblance of a typical, walled medieval village.
San Gimignano enjoys a Mediterranean climate, with pretty extreme temperatures. Spring and autumn are the most pleasant times for a visit. In summers, the temperatures tend to hover around 30°C. Winters are pretty mild.
For most of its early history, San Gimignano took a backseat, serving as a stopover for pilgrims on their way to the Vatican from Rome. It was much later that its well-preserved medieval charm came to the forefront. Today, it is also on UNESCO’s list of World Heritage Sites.
San Gimignano is known for its special wine, considered to be the most famous white wine in Italy.