City Guide about Livorno with tips and reviews by travelers. 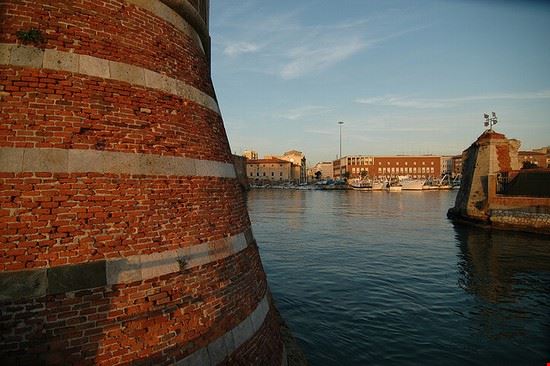 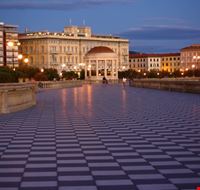 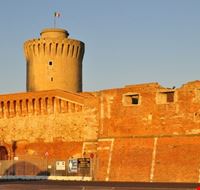 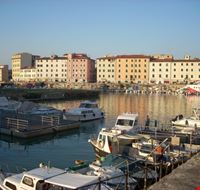 GuidePdfAppDownloadRow-GetPartialView = 0
Liverno is a port city situated on the Tyrrhenian Sea on the western edge of Tuscany in Italy. Livorno is the capital of the Province of Liverno and the third largest port on the western coast of Italy. Livorno has a population of approximately 170,000 residents as in 2007.
Livorno was defined as an “ideal town” during the Italian Renaissance. This city, at present reveals its history through the structure of its neighborhoods, surrounded by fortified town walls, crossed by canals, with its tangle of its streets.  Livorno actually underwent a period of town planning expansion at the end of the 17th century.
Tuaca liqueur is produced in Livorno and this city has a substantial petrochemical industry. There is also a football team and the club reflects the left leaning tendencies of the city. The city inhabitants speak a colorful variant of the Tuscan dialect. At present, the city has a population of 148.143 inhabitants and a surface of 104, 1 square kilometers.