City Guide about Acapulco de Juárez with tips and reviews by travelers. 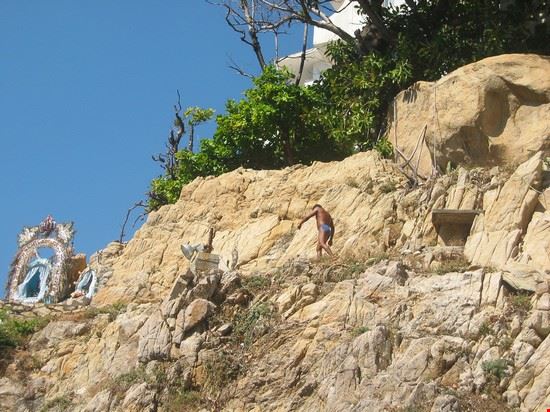 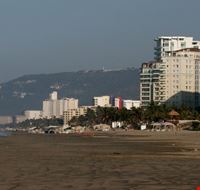 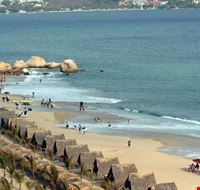 GuidePdfAppDownloadRow-GetPartialView = 0,0035582
Acapulco is the largest and most spectacular tourist resort in the Mexican Pacific. As a result of its stunning beaches, exuberant natural surroundings and wonderful climate, this port has been dubbed the Pearl of the Pacific. It is the most popular holiday resort in Mexico and Latin America, since its functional, modern infrastructure has had very little impact on its original beauty or attractions.
During the viceroyalty, boats set off from Acapulco to explore the South Seas, and in 1566, it was inaugurated as a trade route with the Far East through the routes of the galleons of China and the Philippines. This trade attracted marauding pirates that repeatedly attacked the port.
The Fort of San Diego, whose structure can still be seen, was built to repel these attacks. Set in gorgeous natural surroundings, Acapulco offers an enormous range of attractions and activities. Calm, sunny beaches and exuberant vegetation that surrounds one of the loveliest bays in the Pacific blend seamlessly with major hotel complexes, superb restaurants and wonderful nightclubs.