Mexico Tourism and Travel: online guide for vacations to Mexico 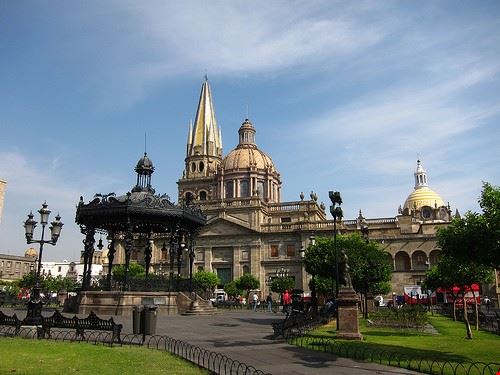 What the other tourists think about Mexico Rating

System of government: Mexico has a federal republic government that is representative and democratic.

Religion: A majority of the Mexican population is Roman Catholic.

Government: Mexico has a federal republic government that is representative and democratic.

Climate: The climate varies from tropical to desert. Higher parts of Mexico have a dry climate, while the coastal plains are humid.

Units of measure and electricity: Mexico follows the metric system of measurement and the official electricity unit is 127V, 60 Hz.

Travel documents required: Visas are necessary for travel to Mexico. 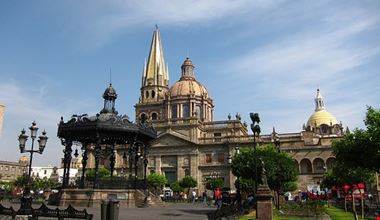 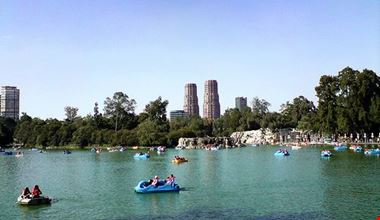 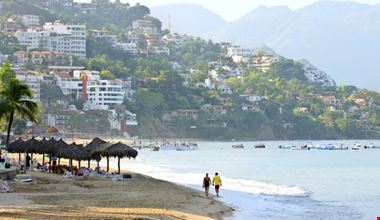