City Guide about Hermosillo with tips and reviews by travelers. 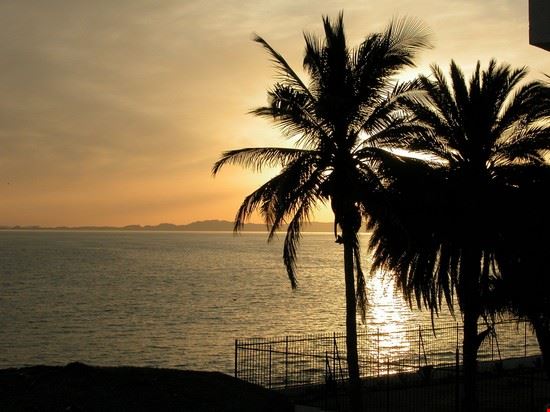 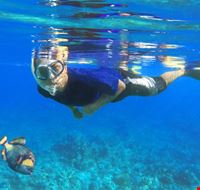 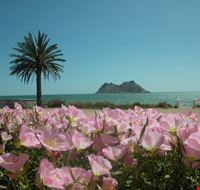 GuidePdfAppDownloadRow-GetPartialView = 0
Hermosillo is the capital of the state of Sonora in North-Western Mexico. Hermosillo is also known as the ‘City of Oranges’, because of its abundant orange fields. Hermisillo was given its name in honour of General José María Gonzáles Hermosillo, a hero of the Mexican War of Independence.
The climate is hot and arid all year round, with moderate rainfall throughout the year. Winter is the best time to visit.
Hermosillo, home to several Native American tribes, was also a former Spanish colony, providing this city with a multicultural atmosphere.
The population of 642,000 is mostly employed in ‘maquiladoras’, foreign manufacturing facilities. Other economic activities include commerce and trade.