Quick facts and information about culture and geography of Finland

Finland was a part of Sweden until 1809, after which it was surrendered to Russia and became the Grand Duchy of Finland. Finland declared independence in 1917, following which there was a civil war between the socialists and the conservatives of the land. World War II saw the country fight twice against the Soviet Union and also give most of their historical Karelia region to the USSR. Finland maintained bilateral trade with the USSR until its fall in 1991, following which the trade disappeared overnight.

The country joined the European Union in 1995 and has been ranked as the sixth happiest nation in the world in a study. The cultural influences of the Swedes and North America can still be observed in modern day-to-day Finnish life.

Finland is a Nordic country in northern Europe, sharing land borders with Russia in the east, Sweden in the west, Estonia in the south and Norway in the north. Prominent water bodies include the Gulf of Finland, the Gulf of Bothnia and the Baltic Sea. The terrain of the land is mostly flat with a few low hills and lakes. Finland is a country of lakes and islands the former numbering 187,888 and the latter, 179,584. The highest point is Halti at 1,328 m. 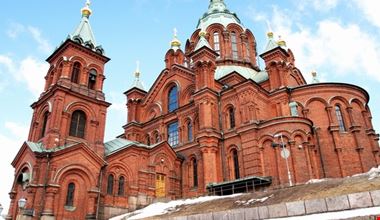 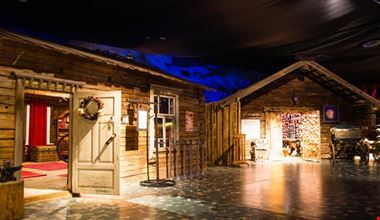