Quick facts and information about culture and geography of Jordan

Jordan was created in 1923 out of the greater mandated Palestine at the end of the First World War. Known as Transjordon, the country was semiautonomous and was led by King Abdullah of the Hashemite Dynasty.

The culture of Jordan is greatly influenced by religion and monarchy. Islam dominates the way of life here. Jordan has a multi-ethnic population. Migrants from across the continent have been assimilated in the local way of life, and a big of the migrant culture has become a part of Jordan.

Jordan is situated in Middle East Asia. It shares borders with Syria in the north, Iraq in the northeast, Saudi Arabia to the east, and Israel in the west. Geographically, it can be divided into the fertile Jordan Valley, the East Bank plateau and the arid desert. The Great Rift Valley separates Jordan and Israel.
ContentInfoPageDetail-GetPartialView = 0
AdvValica-GetPartialView = 0 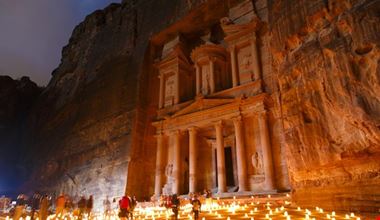 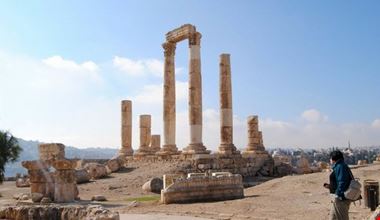 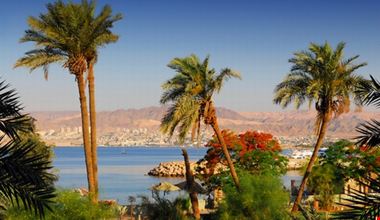