Quick facts and information about culture and geography of Poland

Political wars have altered the geography of the country several times. World War I and II destroyed the economy and the fragmented the population. The Nazis eliminated many Jews during World War II. Later, Poland was governed by the Soviets, but the growing resentment against Communism posed a threat to the country. Labour turmoil led to the formation of the independent trade union ‘Solidarity’ which over time became a political force and heralded the fall of Communism.

The two primary music genres of Poland are poezja spiewana and disco polo. Polonaise, kujawiak, mazur, oberek, and krakowiak are the national dances of Poland.

Located in Europe, Poland shares borders with Russia, Belarus, Ukraine, Lithuania, Czech Republic, Slovak Republic and Germany. To the north lies the Baltic Sea whose coast provides sandy beaches, bays, steep cliffs and dunes. The northern region of the country is dominated by lakes, islands and hills. The rest of the country rises to Sudety Mountains and the Tatra mountains. Lake Hancza, the deepest lake in Poland, lies in the Mazurian Lake District. A valley, cut by the Vistula River, stretches from Gdansk on the Baltic Coast to Warsaw.
ContentInfoPageDetail-GetPartialView = 0
AdvValica-GetPartialView = 0 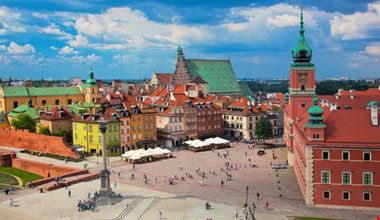 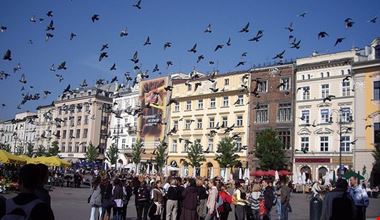 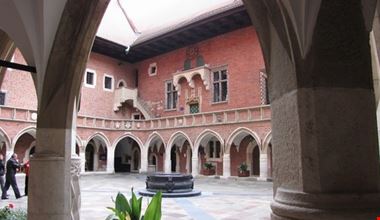