City Guide about Cascais with tips and reviews by travelers. 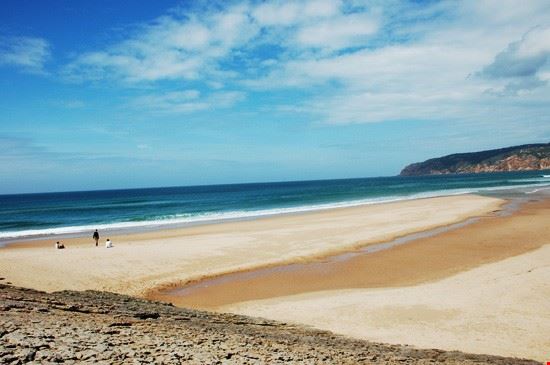 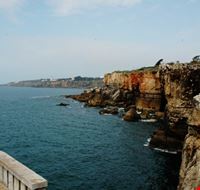 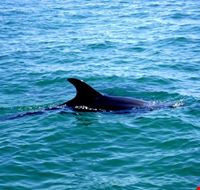 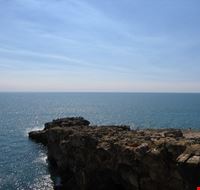 GuidePdfAppDownloadRow-GetPartialView = 0
Cascais can be described as one of the coastal towns located at the distance of 30 Km on the western side of Lisbon.
Cascais is amongst the cosmopolitan suburbs of Lisbon. Moreover, it’s amongst the richest ‘municipalities’ all over Portugal. Previous fishing hamlet obtained fame in the form of a resort with regards to royal family of Portugal in late 18th century and early nineteenth century. These days, it’s amongst the well-known vacation spots for foreign as well as Portuguese tourists.
Cascais also has an ‘airport’ to serve Lisbon Region, that too, in Tires. It is known as ‘Aeroporto Municipal de Cascais’.
Cascais’s coastal settlement went on to originate in twelfth century, completely depending on town of ‘Sintra’; which happens to be located on the northern side. By the beginning of thirteenth century, fish production on its part had already started serving Lisbon.