×
Notice
This website or its third-party tools use cookies, which are necessary to its functioning and required to achieve the purposes illustrated in the cookie policy.
If you want to know more or withdraw your consent to all or some of the cookies, please refer to the cookie policy.
By closing this banner, scrolling this page, clicking a link or continuing to browse otherwise, you agree to the use of cookies.
To accept | Read more
Stellenbosch
The whole website**

City Guide about Stellenbosch with tips and reviews by travelers. 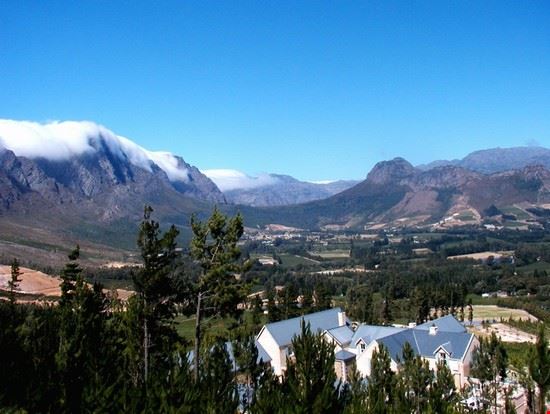 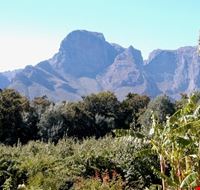 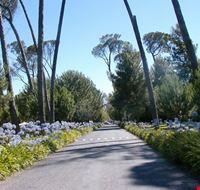 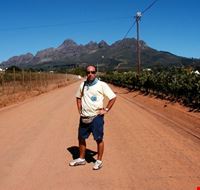 GuidePdfAppDownloadRow-GetPartialView = 0,003003
Nestled along the banks of the Eerste Rivier the city of Stellenbosch is located in the Western Cape Province, at a distance of 50 kilometers from the Cape Town in South Africa. After Cape Town, Stellenbosch is the second oldest place where Europeans first settled. The town is also called City of Oaks or Eikestad by the early settlers due to the huge number of oaks tress which were planted the founders of the city. Simon van der Stel founded the city in 1679 and named it after himself. In 1682 it gained independent authority and in 1685 it became the seat of magistrate.  With the arrival of the early French settlers the city grew to become one of the main centers of the South African Wine Industry.
In 2001 the total population of the Stellenbosch city was 117,713. The town is situated in the hills of the Cape Winelands at an altitude of 100m.
Mostly Mediterranean climate is found in the city. The summers are usually hot and dry with temperature going up to 30 degree C. winters are at times windy, rainy and cool.

Overall Guide : One of the best Towns to visit in South Africa. Great Wine farms and a Town full of exquisite Restaurants. Excellent Hotels and self catering accommodation available. Jonkershoek is one of the best mountain biking places in South Africa. Close... more to Cape Town and the Airport, close to the best place to see Whales in the world.
Not to be missed Lanzerac wine farm , Jonkershoek Nature Reserve , Old town Centre

Overall Guide : Wonderful place. Lovely for tours and is full of loving people, very clean and hotels are 5 star ones, very safe and lovely hostels for hockey, I went for a hockey tour, the facilities are beautiful, it is the quietest... more place in South Africa which is thief free and its a loveable place to be, thank u very much.
Not to be missed Toy and Miniature Museum in Stellenbosch , hockey fields , Stellenryck Wine Museum

Overall Guide : Stellenbosch is a definite tourism destination for local and international guests! It has everything, food wine, art, nature, entertainment ect. Experience Stellenbosch by booking a night at Rusthuiz Guest House and be in the middle of the action!
Not to be missed Oom Samie's Winkel , Wine route , Jonkershoek Nature Reserve
IntroReviewListContainer-GetPartialView = 0,0140132