City Guide about Cádiz with tips and reviews by travelers. 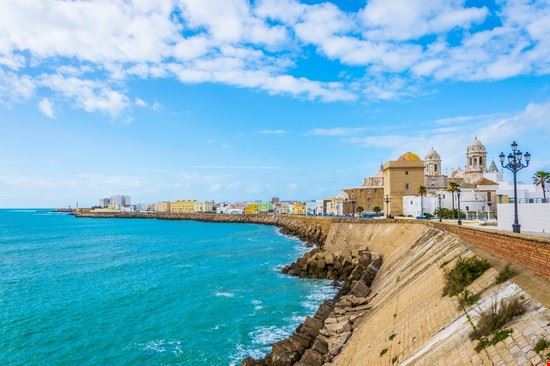 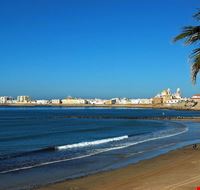 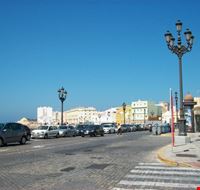 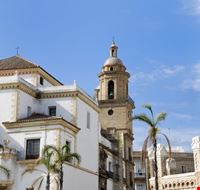 GuidePdfAppDownloadRow-GetPartialView = 0
The port city of Cádiz is located in the south-western part of Spain and is part of the community of Andalusia. It is also the capital of the province of Cádiz.
This amazing city is located at the end of a narrow peninsula that protrudes into the Bay of Cádiz. It is separated from the mainland by the sea and the Isla de Léon. Cádiz has a warm and temperate climate with average temperatures of 23ºC in summers and 16ºC in winters.
The population of Cádiz is approximately 130,500 people. It was founded by the ancient Phoenicians and originally known as Gadir. Cádiz is one of the most ancient cities of Western Europe and has a culture that reflects its ancient history.

Overall Guide : In Cadiz there are two ways of getting lost: among the fascinating and intricate alleyways of the "casco antiguo", and being mesmerised by the breathtaking sunsets over the ocean ... not to be missed! Old style and modern style, beaches... more and ancient culture intertwine perfectly, accompanied by a steady breeze and a widespread friendliness that is always hard to leave!