City Guide about Tarifa with tips and reviews by travelers. 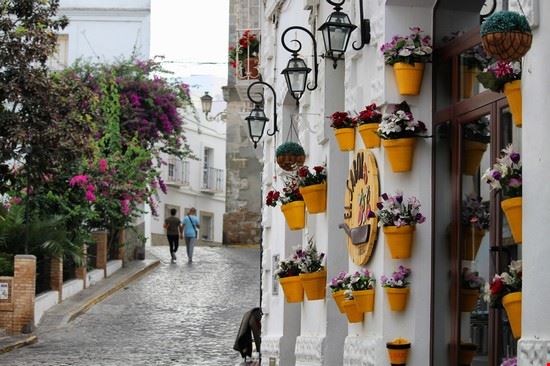 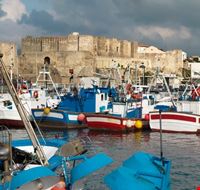 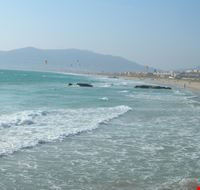 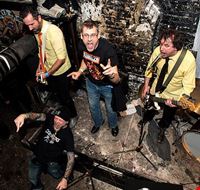 GuidePdfAppDownloadRow-GetPartialView = 0
Tarifa, a town in the southern part of Spain, is located in the province of Cadiz. Tarifa, located on the Costa de la Luz, is a part of Andalucia. With a population of around 17,000 inhabitants, the town is a true vacation paradise bringing in tourists from all over the globe.
The region has an ideal climate. Temperatures are maintained throughout the year by winds. Also, the city enjoys quite a lot of sunshine.
Founded by King Tago in 2118 BC, the city was initially known as Julia Traducta. When under the Arab rule, the island was known as the ‘Island of Tarif’.
Tarifa, with its favourable climate and surfing spots brings in a large amount of foreign capital, making tourism the largest money-earning sector. Fishing is also widely practised.