City Guide about Salamanca with tips and reviews by travelers. 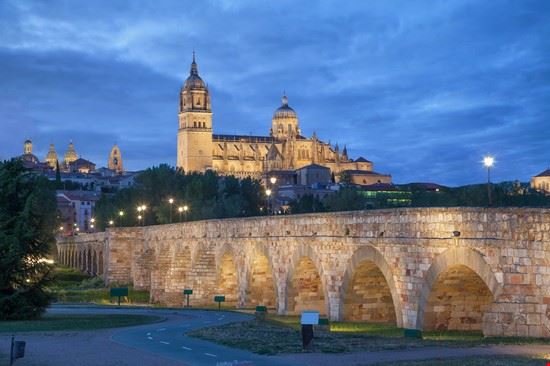 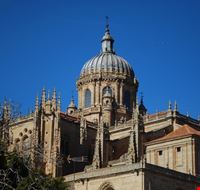 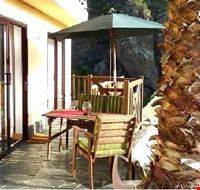 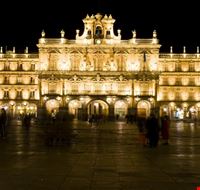 GuidePdfAppDownloadRow-GetPartialView = 0
Salamanca is situated in the west-central part of Spain in the province of Castile and Leon. It is the capital of the Salamanca region.
The city lies on a plateau by the Tormes River. Salamanca experiences extremes of climate: summers are warm and sunny with average temperatures around 26°C, while winters are wet and breezy with average temperatures of around 4°C. Rain showers are common in the winter months.
Salamanca has a population of approximately 180,000. This city was founded in the pre-Roman period by the Vacceos and is known all over the world for its rich artistic and cultural traditions. It has also been a centre of knowledge since 1218 when the University of Salamanca was founded by Alfonso IX of León.

Overall Guide : Salamanca has many unique attractions that make it a very popular tourist attraction. There are many venues for entertainment including music, dancing, exhibitions and street shows. The Plaza Mayor is a large central square that is bustling with cafés and... more restaurants. Salamanca is also considered to be one of the most spectacular Renaissance cities in Europe and has been designated a World Heritage Site by UNESCO. The buildings of this spectacular city are constructed of sandstone and glow when the sun begins to set. The Catedral Vieja and Catedral Nueva are impressive monuments dating back to the twelfth and sixteenth centuries. La Casa de las Conchas is a unique building dating back to the time of the Catholic Kings; it is studded with 350 sandstone shells. The Roman Bridge over Tormes is perhaps the oldest structure in the city dating back to 89 AD. One cannot help but marvel at the magnificent university buildings spread across the city.