City Guide about Ascona with tips and reviews by travelers. 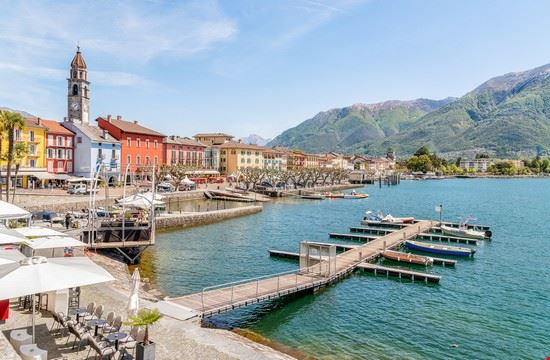 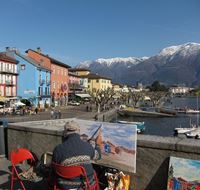 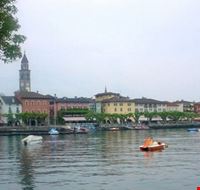 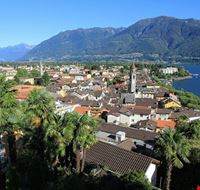 GuidePdfAppDownloadRow-GetPartialView = 0
Ascona, a municipality in the district of Locarno, is situated in Switzerland. Located near Lake Maggiore, Ascona is situated in the canton of Ticino. With a population of around 5,100 inhabitants, it is one of the exotic tourist destinations in Switzerland.
The village of Ascona has a mild and a favourable climate, characterised by sunny days, very little rainfall and moderate amounts of snowfall.
The area of Ascona is believed to have been inhabited right from the Middle Ages. The region has always attracted popular artists, especially during the twentieth century when the hill, Monte Verita, became home to several artists and intellectuals.
Art, dance and music have always been treated as important cultural elements of the society. Tourism and trade account for a large portion of the economy.