×
Notice
This website or its third-party tools use cookies, which are necessary to its functioning and required to achieve the purposes illustrated in the cookie policy.
If you want to know more or withdraw your consent to all or some of the cookies, please refer to the cookie policy.
By closing this banner, scrolling this page, clicking a link or continuing to browse otherwise, you agree to the use of cookies.
To accept | Read more
Dumfries
The whole website**

City Guide about Dumfries with tips and reviews by travelers. 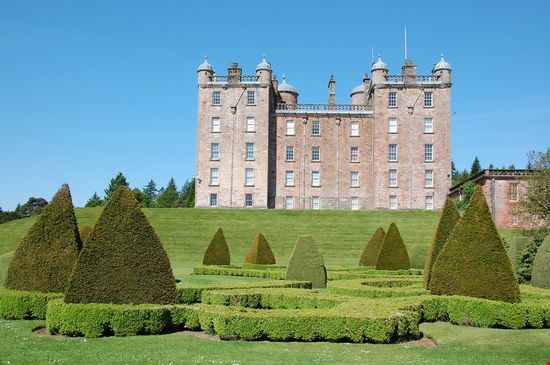 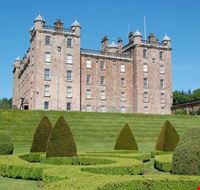 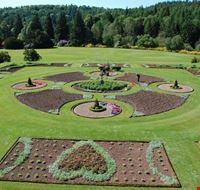 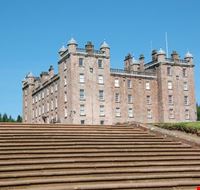 GuidePdfAppDownloadRow-GetPartialView = 0,0030025
Dumfries can be described as a town as well as former ‘royal burgh’ within ‘Dumfries and Galloway’ council region of Scotland. Moreover, it lies much closer to Solway Firth, adjoining mouth of River Nith.
Dumfries had been county town with respect to Dumfriesshire, Former County.
Dumfries goes on to stand in Southern Uplands. River Nith runs via Dumfries towards the south. There seem to be numerous bridges along this river in town. This place has a number of suburbs; inclusive of Summerville, Summerhill, Larchfield, Lincluden, Lochside, Georgetown, Troqueer, Marchmount, and Noblehill. On the western side of river ‘Nith’, there is a town called ‘Maxwelltown’, which was previously a Burgh (in its own right) within ‘The Stewartry of Kirkcudbright’ till incorporation on its part in the year 1928 in to Dumfries.
On the south-western side of Dumfries, a settlement exists. It was a portion of ‘Burgh of Maxwelltown’.

Overall Guide : Solway FirthSolway Firth can be referred to as a firth which goes on to form a portion of border between Scotland and England, between Galloway and Dumfries. The beauty of this coastline lies in its small mountains and lowland hills.... more It’s basically a rural region with hill farming and fishing still having played a huge part with respect to local economy. This coast’s splendor has attracted tourists from across the globe. Drumlanrig CastleDrumlanrog House is, in actual sense, a ‘baroque country house’. It, as such, didn’t have military function, in spite of 2 earlier castles (defensive) standing on site. This castle was constructed between the years ‘1684’ and ‘1691’ for the first ‘Duke of Queensberry’.‘Grand Avenue’ is the first thing noticed by the visitor over here. It leads to Castle’s front area. House is located in ‘working farm land’.
IntroReviewListContainer-GetPartialView = 0,0100103