City Guide about Lancaster with tips and reviews by travelers. 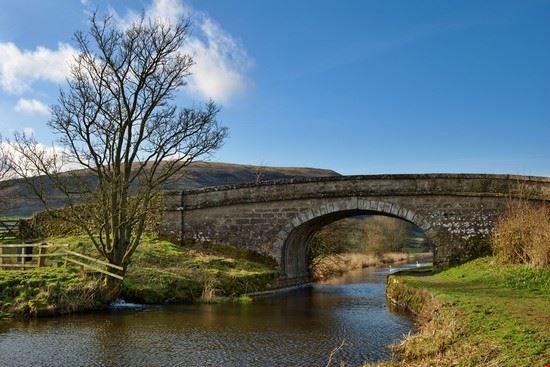 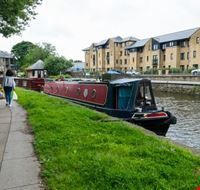 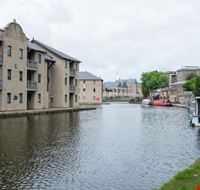 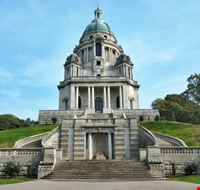 GuidePdfAppDownloadRow-GetPartialView = 0
Lancaster is a city situated in Lancashire County, in North West England.
The city is located on the banks of the River Lune. Due to its high economical pace and pleasing weather the city of Lancaster is densely populated.
The core city area near the river Lune is populated with 45,952 people. The overall city along with its satellite towns has a total population of 133,914.
Lancaster city is located on the extreme northern side of the Lancashire County.
Morecambe Bay is located about three miles from the city. The city received its name from the Lancaster canal, which is situated close by. Just like any other city in Lancashire County, it experiences frequent rainfall.
Sometimes the weather gets bitterly cold during the summer season. The seaside area normally experiences strong winds.
Most places in the region have a changeable climate, moving from warm to cold and windy.

Overall Guide : There are various tourists attractions in Lancaster city. Lancaster Castle is a famous spot in the city which was used as prison since 1196. The castle was built in Roman times and is now owned by the “Duke of Lancaster”.... more Lancaster Priory is yet another famous tourist spot for visitors. It is well known as St Mary’s Church, which is a parish church and was constructed in the 15th century. The interior of the church must be seen. The best way to learn about the history of Lancaster is to visit the Lancaster Maritime Museum. The complete history of  maritime trade in the city is stored in this museum. Visitors should not forget to visit the Lune Millennium Bridge built across the River Lune. The foot bridge is supported by cables and is 30 meters long and 40 meters high. Williamson Park is an ideal place for nature lovers. The beautiful park is spread over an area of 54 acres. It is famous for the fascinating Butterfly House. Some of the most exotic butterfly species in the world are kept here.
IntroReviewListContainer-GetPartialView = 0,0156263