City Guide about Macclesfield with tips and reviews by travelers. 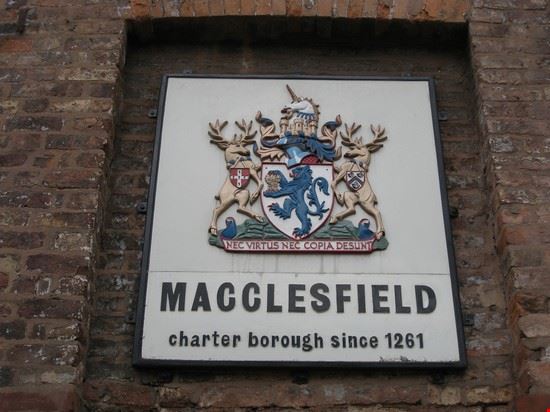 Macclesfield is a small borough situated within the border of Cheshire in England. Locally known as Maxonians, the city had a famous market in this borough which conducted two annual fairs named All Saints fair on the eve of All Saints Day and Barnaby fair on 11th of June.
It is been said that during the 2nd World War, Macclesfield was the only town in England which was left un-bombed. Worth visiting sights include the hilltop church of St. Michael and All Angels, the local football club Macclesfield Town, furniture store named Arighi Bianchi and many other places of interest.