City Guide about Stirling with tips and reviews by travelers. 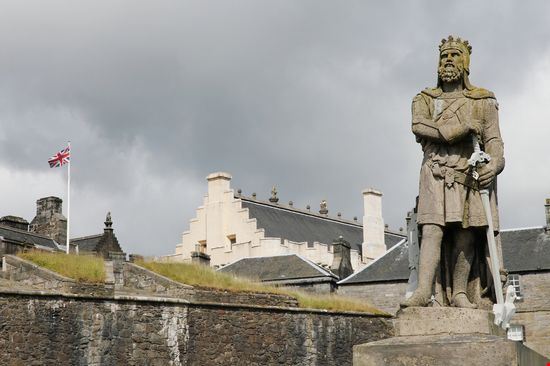 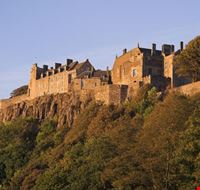 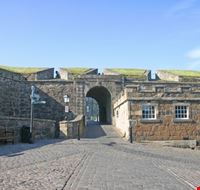 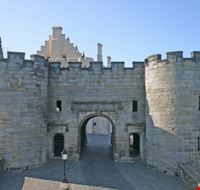 GuidePdfAppDownloadRow-GetPartialView = 0
Stirling, a historic city in the Stirling council area of Scotland, is located in the county town of Stirlingshire. This medieval city has a population of around 42,000 inhabitants which makes it the smallest city in Scotland. Stirling is also a major retail and trade centre of the country.
The region is among the flattest and most productive lands in Scotland. The climate here is dominantly warm owing to the winds from the Atlantic Ocean. Winters are very mild while rainfall is high. Snowfall is a rare occurrence.
Earlier a Stone Age settlement, Stirling was a significant region from the time of its inception. It was incorporated as a city in 2002 and interestingly, also has a history of various hauntings.
The major occupations followed by the people are agriculture, tourism, retail, transport and financial services.

Overall Guide : The Stirling Castle is one of the most famous and best preserved castles in Scotland. The place has become a major tourist spot and remains crowded, especially during summers. The castle features interesting constructions like the Great Hall, the Palace... more and the Royal Chapel. Hosting excellent historic displays is the Smith Art Gallery and Museum which displays the recreation of sixteenth-century architecture and also holds interactive exhibitions on the eventful past. The beautiful recreation of the past culture is a treat for history lovers. The Argyll’s Lodging is a seventeenth century Scottish townhouse built in 1630. The place is an excellent example of the way of living of the Scottish people. The furniture, with all its authentic finery is a treat to watch. An audio-visual presentation is also held for the visitors.