×
Notice
This website or its third-party tools use cookies, which are necessary to its functioning and required to achieve the purposes illustrated in the cookie policy.
If you want to know more or withdraw your consent to all or some of the cookies, please refer to the cookie policy.
By closing this banner, scrolling this page, clicking a link or continuing to browse otherwise, you agree to the use of cookies.
To accept | Read more
Austin
The whole website**

City Guide about Austin with tips and reviews by travelers. 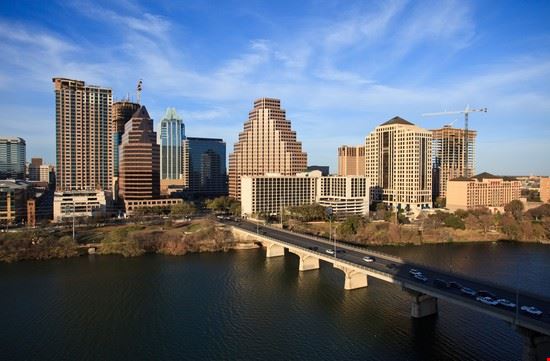 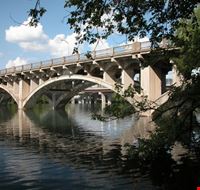 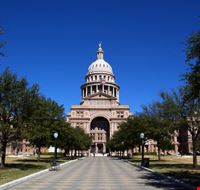 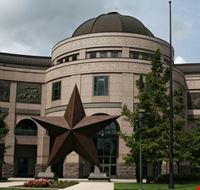 GuidePdfAppDownloadRow-GetPartialView = 0
The city of Austin is the capital of Texas, United States. Situated on the Colorado River, it is the fourth largest city in the state and has a population of approximately 695,000 inhabitants.
The ancient city of Austin was initially inhabited by the nomadic Native American Tribes. The documented settlements in the city began in 1835. The establishment of the University of Texas in the late nineteenth century enabled it to evolve as a centre of education and commerce. It has now developed as a significant metropolis and is considered to be the ‘Live Music Capital of the World’ because of a huge population of popular musicians in the city.
The city is characterised by a humid subtropical climate, with hot, humid summers and mild, dry winters. November and December are the best months to visit the place.

Overall Guide : The city is home to a number of famous museums, including the Blanton Museum of Art and the Bob Bullock Texas State Capitol, with exhibits ranging from history to natural sciences. The Austin Children’s Museum promises a day of entertainment... more as well as knowledge for the children. The Austin Zoo is another must-see place for the kids. Sixth Street is the commercial hub of the city, and hosts annual festivals such as Pecan Street Festival and the Halloween Night. The area boasts of a lively night life and has many restaurants, pubs and shopping centres. Wonder World Park features a natural cave formed by an earthquake. It has a wildlife park as well. The Longhorn Caverns State Park is a state park and offers educational programmes as well as tours. The Enchanted Rock Natural Area incorporates one of the largest natural rock formations in the United States and has been denominated as a National Natural Landmark.

Overall Guide : Cool place. Lots of fryed stuff. You should eat at a place called Chuys, tex mex food, it's very Austin. Pretty cheap. Lots of good parks in Austin. Very hot climate, dont bring a jacket unless its late fall or... more winter. I personaly love Austin so you will have a lot of fun there. Amys is a good ice cream place that's kind of Austin. ;) :D have fun!
Not to be missed Downtown , Wildflower Center , Bob Bullock Texas State History Museum