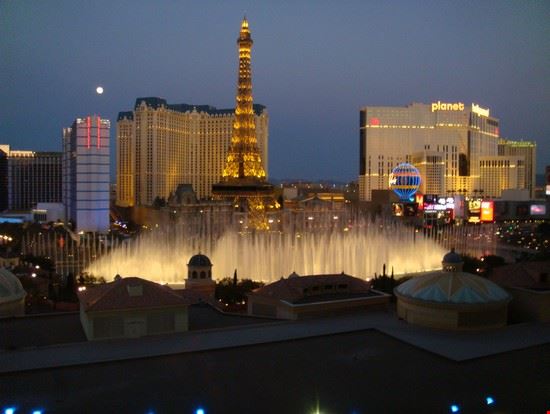 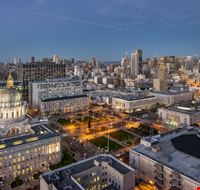 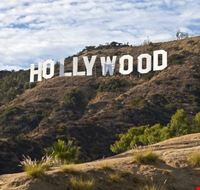 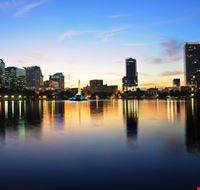 What the other tourists think about United States Rating

Population:  USA has approximately 301,759,000 inhabitants with Caucasians and African-Americans as the major ethnic groups.

System of government: USA is a constitution-based federal republic.

Capital: Washington, DC, with an approximate population of 582,000, is the capital of USA.

Religion: Protestants and Roman Catholics constitute majority of the population.

Official Language: USA has no official language, but English is the de facto national language.

Travel documents required: A visa is required for entering the US. 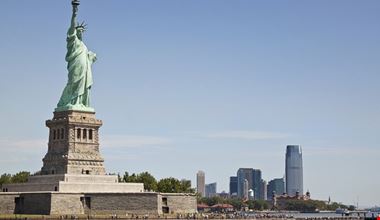 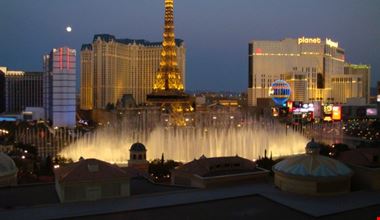 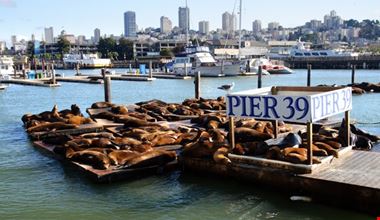