City Guide about Detroit with tips and reviews by travelers. 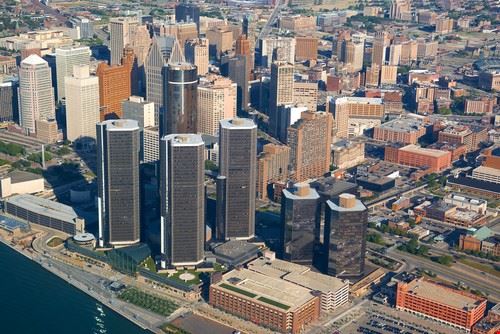 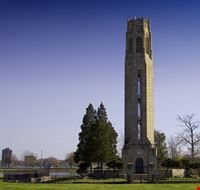 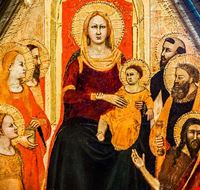 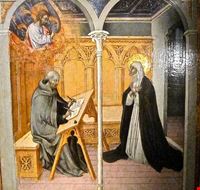 GuidePdfAppDownloadRow-GetPartialView = 0
‘The largest city of US’ is how Detroit city is known. Detroit city is located in the Wayne County’s Seat in the State of Michigan in the United States.
The city is named after the River Detroit, on the banks of which the city is located. It is an important port on this river.
Windsor is located to the south of Detroit. The city was founded by Antoine de la Mothe Cadillac of France in 1701. The name of Detroit has now become the synonym for the American Automobile industry so it is sometimes called Motown or Motor City.
Due to the rapid growth of the economy, Detroit is densely populated. In 2006, it was ranked as the 11th most populated city in US, with 918,849 residents.
The city and the surrounding areas experience a continental climate with the Great Lakes having a major impact. As a result, the winters are chilly and moderate snowfall is experienced.

Overall Guide : The metro area of Detroit is the most affluent region in the US. The lifestyle of people here is getting more luxurious and rich. Tourists will see a large number of modern day entertainment venues like pubs, discos, nightclubs, restaurants... more and shopping malls in the city. Live music is a prominent feature of  the nightlife of Detroit. Tourists can enjoy a variety of live music at venues like The Palace of Auburn Hills and DTE Energy Music Theater. The Detroit Theater District is the second largest theatre of performing arts. The city is packed with a large number of such lively theatres. The tourism industry in Detroit has flourished recently. The cultural heritage of the city is well preserved in its large number of museums. The Henry Ford museum is the biggest indoor and outdoor museum in America. Casino Windsor is the famous casino resorts near Detroit. Tourists can also visit the Detroit Institute of Arts, Detroit Zoo and Motown Historical Museum.

Overall Guide : Very unsafe place, the houses and apartments are dirty and ugly and the the schools systems are terrible and everybody hates that place; i would never want to take a vacation to Detroit.

Overall Guide : Well, the Greek Town casino is enjoyable but I would just watch your back around this area... There is a lot of crime but otherwise it has wonderful attractions.