City Guide about Indianapolis with tips and reviews by travelers. 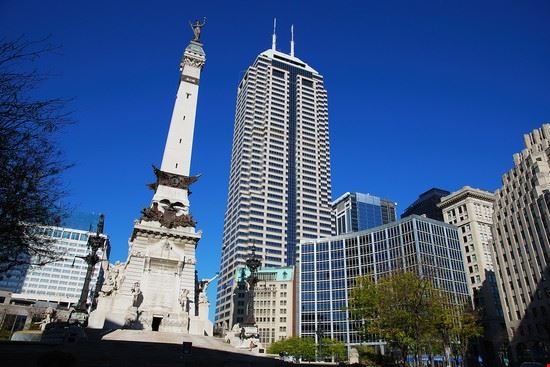 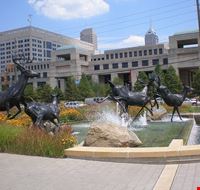 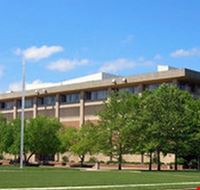 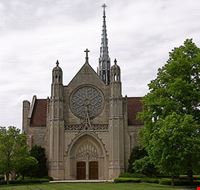 GuidePdfAppDownloadRow-GetPartialView = 0,0156253
Indianapolis is the capital city of the State of Indiana in USA. It is the county seat of Marion County.
Located in the centre of the state, Indianapolis lies in the Central Till Plains. The White River and the Fall Creek divides the city. There are a few moderately sized bluffs and valleys in the city. The highest hill in Indianapolis, Manna hill, is a bluff located along the White River.
Indianapolis has a humid continental climate and experiences four distinct seasons. Summers are hot and humid with an average temperature of 32°C. Spring and autumn are relatively pleasant, with a mean temperature of 18°C. Winters are cold during which temperatures rarely fall below –18°C.
Having a population of approximately 792,000 inhabitants, Indianapolis is the most populous city in Indiana and the twelfth largest in the US.

Overall Guide : Indianapolis offers it visitors a variety of outdoor activities. Visitors can indulge in hiking, boating and climbing. Some favourite destinations for such activities are the Eagle Creek Park and Marina and Canal Walk. There are many museums in the city, but... more the Indiana State Museum should not be missed. Apart from an eclectic collection of art, science history and culture, the complex also houses an IMAX theatre. Those interested in music and dance must ensure to visit the American Cabaret Theatre. Touted as ‘the best live musical theatre in town’, the theatre is famous for presenting original work that reflects American culture. Sports is an important aspect of Indianapolis, with it hosting several international and national level sports events like the Formula One U.S. Grand Prix, Indianapolis 500 and the Allstate 400 featuring NASCAR. The city also hosts several festivals, the most elaborate being the month-long 500 Festival.

Overall Guide : Indianapolis is the principal city of the U.S. states of Indiana, and as well the county seat of Marion province. Indianapolis is positioned in the middle till valley district of the United States. Two normal streams cut apart the capital:... more the White tributary and fall rivulet. Environment at this time in the municipality is very damp with tremendously prominent seasons all throughout the year. Scottish rite cathedral is a historical structural design mostly to be found in downtown production district, and in fact is the principal Masonic structure present. The educational track and cultural trail in the metropolis chiefly has and provide the locals with biking, rock climbing and rental opportunities .The spray plaza is well identified for its very well dining eateries and self-service restaurant sitting room for both visitors and locals who want fritter time with relatives.
Not to be missed The central canal , The world war memorial , The Indiana state house
IntroReviewListContainer-GetPartialView = 0,0156262
AdvValica-GetPartialView = 0
AdvValica-GetPartialView = 0