City Guide about Jefferson City with tips and reviews by travelers. 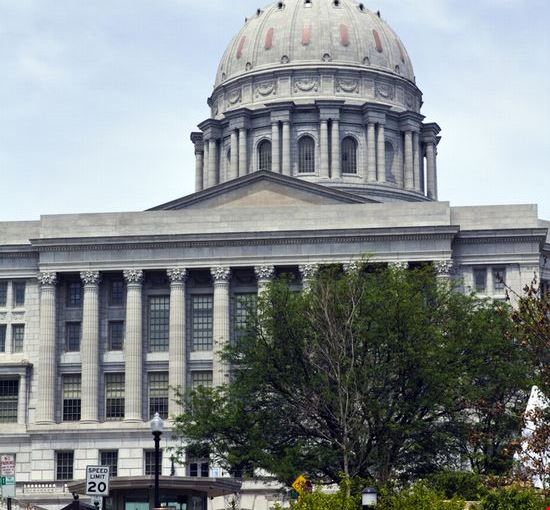 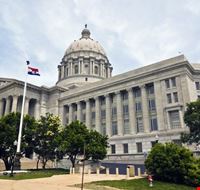 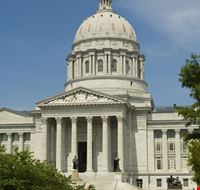 GuidePdfAppDownloadRow-GetPartialView = 0
Jefferson City is the capital of Missouri and the county seat of Cole County. It is the principal city of the Jefferson City metropolitan area. The city was named after Thomas Jefferson, who was the third president of the United States of America.
It is believed that in pre-Columbian times, this region was home to an ancient people, the Mound Builders. Its first settlers were European.
As per the 2008 census, the city had a population of 40,771 people. The 2009 estimates show the population as 40,564 people.
According to the United States Census Bureau, the city has a total area of 28.3 square miles, out of which 27.2 square miles is land and 1.1 square miles is water.
Jefferson City experiences 35 inches of rainfall and 10 inches of snowfall each year. The number of fays having measurable precipitation is 97 days. July month is warmest with 88 degrees and January is coldest with 19 degrees.