City Guide about Joplin with tips and reviews by travelers. 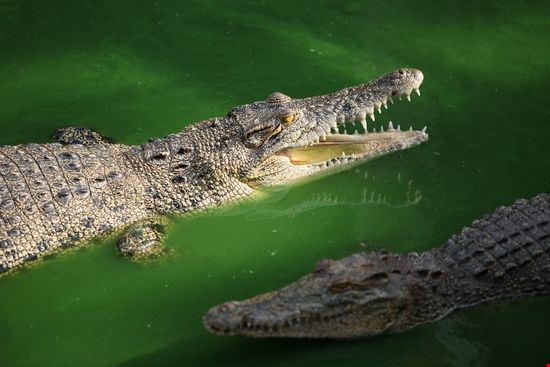 GuidePdfAppDownloadRow-GetPartialView = 0
Joplin can be described as a city located in southern Jasper as well as northern Newton in Missouri’s south-western corner.
Joplin enjoys the pride of being the biggest city all over Jasper County; even though it isn’t its county seat. It has been believed of being named after Scott Joplin, a ragtime composer who resided in ‘Sedalia, Missouri’; the fact is that it has been named after ‘Reverend Harris Joplin’, i.e. founder of the very 1st Methodist congregation of this area.
Joplin lies just on the northern side of ‘Highway I-44’. Joplin appears to be center of Four State Area consisting of Kansas, Missouri, Arkansas, and Oklahoma.
As of 2000 census, population of Joplin was 45504. Its density had been 559.2 per square kilometer. Median income with regards to each household was found to be $30555; whereas with respect to each family had been $38888. Per capita income was reported to be $17738.

Overall Guide : Tri-State Mineral MuseumScale Models and local minerals of ‘lead-mining operations’ have been put on display over here. There is also space reserved for antique mining equipment.TimingsThis museum remains open between Tuesdays and Saturdays between 0900 and 1600 hrs; and on... more Sundays between 1300 and 1600 hrs. Mondays are observed as holidays.Joplin Municipal BuildingThis municipal building has been home to huge-scale mural which had been completed in the year 1973 with regards to Centennial Celebration on the part of Joplin. Between 1896 and 1906, the title ‘Joplin’ was given to it. Such a monument was the last ‘signed work’ of Thomas Hart Benton.Dorothea B Hoover Historical MuseumThis museum primarily focuses on Victorian period. Various historic items pertaining to mining era of Joplin; inclusive of an extensive collection of dolls and ‘Circus room’, child’s playhouse, and American LeFrance fire engine (1927) have been put on display.TimingsThis museum remains open from Tuesdays to Saturdays between 1000 and 1700 hrs; and on Sundays between 1400 and 1700 hrs.
IntroReviewListContainer-GetPartialView = 0,0156258