City Guide about La Junta with tips and reviews by travelers. 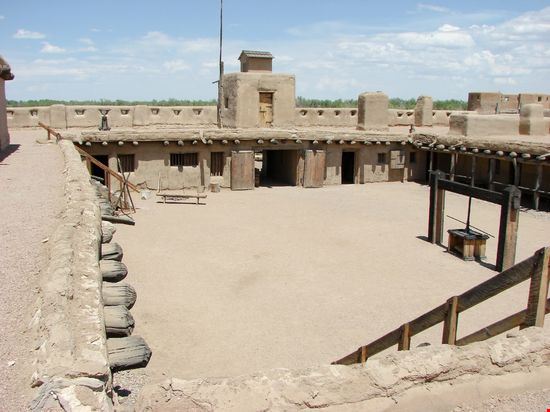 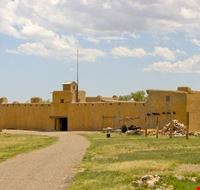 GuidePdfAppDownloadRow-GetPartialView = 0
The City of La Junta is a Home Rule Municipality. The city is also the county seat and the most populous city of Otero County in Colorado. As per the United States Census Bureau, the city has a total area of around 2.8 square miles, all of which is land.
La Junta is directly opposite to Ile Amsterdam, which is antipode of La Junta. This area has high plain terrain and is dry with short grass prairie with sagebrush.
The city population was estimated to 7,568 as per the United States Census 2000. Out of 7,568 people, 2,977 are household people and 1,964 are families residing in the city.
La Junta has a moderate climate and has over 300 days of sunshine each year. The annual average minimum temperature of the city is 38.16 degrees Fahrenheit and the maximum average temperature is 68.99 degree Fahrenheit. The annual average precipitation is 0.98 inches. The average snow fall in a year is 26.3 inches in La Junta.

Overall Guide : Bent's Old Fort National Historic SiteBent’s Old Fort was built in 1833 and is located in Otero County in Colorado. The fort was built by William and Charles Bent for trading with the Southern Cheyenne and Arapaho Plains Indians. The... more area of the fort was declared as a National Historic Site under the National Park Service in 1960. Later on, it was designated as a National Historic Landmark later that year in December 19, 1960. At this time, the fort was reconstructed and was open to the public too.Koshare Indian MuseumThe Koshare Indian Museum is a unique and a diverse organization and consist many parts. It is rather unusual that this museum was built by a Boy Scott troop under the leadership of their founder James Francis “Buck” Burshears. This museum was built in 1949 and is a registered state historic site of the Colorado Historical Society. The museum has a collection of Native American art and such artifacts which are one of the finest collections in the world. The museum is open seven days a week from 1000 to 1700 hours.
IntroReviewListContainer-GetPartialView = 0,0156262
AdvValica-GetPartialView = 0
AdvValica-GetPartialView = 0