×
Notice
This website or its third-party tools use cookies, which are necessary to its functioning and required to achieve the purposes illustrated in the cookie policy.
If you want to know more or withdraw your consent to all or some of the cookies, please refer to the cookie policy.
By closing this banner, scrolling this page, clicking a link or continuing to browse otherwise, you agree to the use of cookies.
To accept | Read more
Oklahoma City
The whole website**

City Guide about Oklahoma City with tips and reviews by travelers. 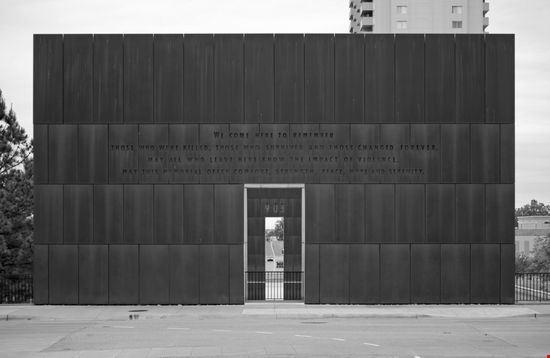 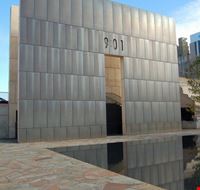 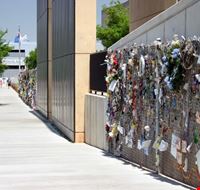 GuidePdfAppDownloadRow-GetPartialView = 0,0030035
Oklahoma City is the capital of the state of Oklahoma, USA. Oklahoma City is also the county seat for the Oklahoma County.
The city experiences a humid subtropical climate where summers are long and hot while winters are short and cold. The average annual temperature of the city is 16°C. The average temperature in January is 3°C while that in July is 27°C. Tornadoes can be expected in the city, particularly between late March and August.
Oklahoma City has an approximate population of 541,500, making it the most populous city in Oklahoma State. The city was founded in first of the five land runs during the Land Run of 1889.
The city’s economy was formerly dominated by oil. Now, with agriculture, energy, aviation, government, health care and manufacturing gaining importance, the economy has become diverse.

Overall Guide : Oklahoma City offers a host of activities for its visitors. The Oklahoma State Capitol is the only State Capitol with oil wells in its campus. Visitors can delve into the city’s past by touring the Governor’s Mansion and the Overhosler... more Mansion, the first mansion in the city. The Omniplex Science Museum should be visited for its excellent collection of science, photography and aviation exhibits. The National Cowboy and Western Heritage Museum is dedicated to western art. Visit the Oklahoma City Zoo, one of the top most zoos in the nation. One of the biggest landmarks of the city, the Crystal Bridge, located in the Myriad Garden, is not to be missed. Lake Hefner is an ideal place for indulging in sailing and sail boat racing, along with bird watching. The underground Metro Concourse offers a novel way of exploring the city on foot. Horses being a prime attraction, festivals like the November World Championship Quarter Horse Show are very popular.

Overall Guide : To experience the fun and adventure the only city I found was Oklahoma City in Oklahoma. I was confused with the name because the state and the city had a same name. I came to know that this is one... more of the largest cities in United States. I saw this modern city developed so well with huge sky scrapers and lots shopping centers and restaurants. This city had an amazing infrastructure with all the latest facilities and modes of transport for public. I saw several museums and parks which made the city look more beautiful. There are many things to do when you visit this place. I was suggested by a local guide to visit a popular place and one of the favorite hobbies of the residents, fishing. So I visited the Edwards Park Fishing Lake and saw lot of people enjoying their hobby. The parks were very well maintained with many picnic tables and joy rides for all kind of people.
Not to be missed Edwards Park Fishing Lake , Martin Park Nature Center , Oklahoma River
IntroReviewListContainer-GetPartialView = 0,0110107