City Guide about Panama City with tips and reviews by travelers. 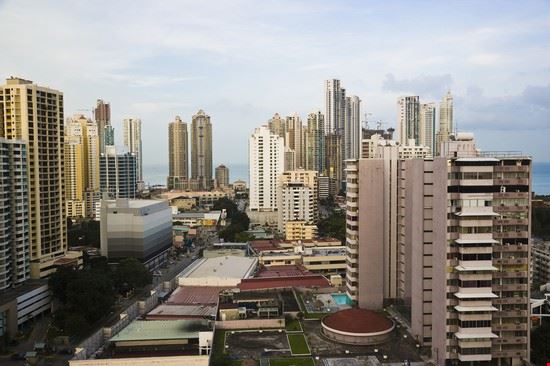 GuidePdfAppDownloadRow-GetPartialView = 0
Situated geographically in the County of Bay which is present in the Florida state of USA, Panama City is a city and also the largest city present between Pensacola and Tallahassee. To be more precise, this settlement is the greater part of Panama City- Lynn Haven combination of cities. It is well connected via the Highway 98 to the Balboa Avenue and the Bay Avenue. Previously this place was known as the best place for investment with the emergence of major industries in these parts. According to a survey in which land was measured, this town recorded to have a total land area of 69.1 square kilometres. The census that took place here recently showed that this place has a population of 36,417 people. Many people are associated with large multinational companies and the standard of living here is high. This place is often used by TV serials and commercials in their shoots. The climate here is tropical and is found to be humid. The winds can get chilly during the winters and the summers are very hot.

8
Museum of Man in the Sea