City Guide about Riverside with tips and reviews by travelers. 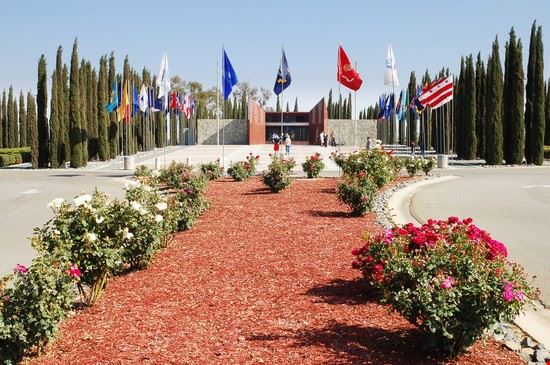 GuidePdfAppDownloadRow-GetPartialView = 0
Riverside, the 14th largest metropolitan city in the nation, is the county seat of Riverside County, California. The estimated population in 2006 was 305,255 and the area covered is 203 km2. It gets its name from the nearby Santa Ana River.

Riverside is also called The City of Trees. Many institutes of higher learning serve the city. The University of California is also situated in Riverside. The three surviving Parent Navel Orange Trees are in Riverside giving the city a historic connection. The city is the birthplace of the California Citrus Industry, which is the main industry here.
The climate is characterized by mild and semi arid weather. Summers have generally high temperatures but the evenings are accompanied by cool breezes. Rain falls mostly from September through April. Low humidity helps summer days from becoming oppressive. There is above average air pollution.