City Guide about Saint Louis with tips and reviews by travelers. 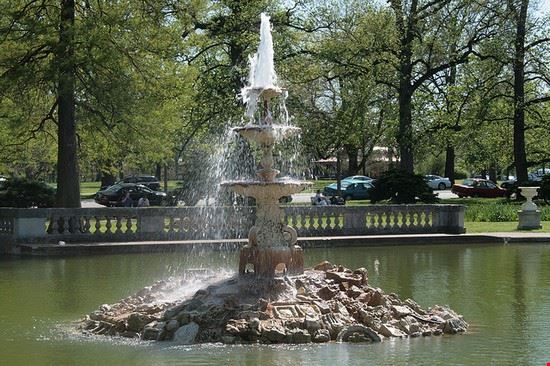 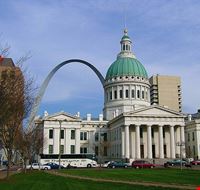 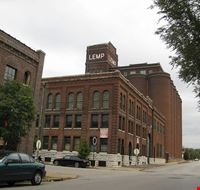 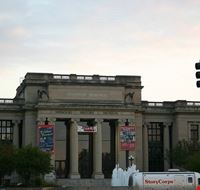 GuidePdfAppDownloadRow-GetPartialView = 0
St. Louis is an independent city in the U.S. state of Missouri with a population of about 2,803,707.
It is bordered by the Mississippi River on the east and is the largest metropolitan area in Missouri.
The city is named after King Louis IX of France.
St. Louis climate falls between the boundaries of two climatic types namely humid continental and humid subtropical.
The city has four distinct seasons. Winter is the driest season while spring is typically the wettest season.
The city usually experiences thunderstorms. A period of warm weather late in autumn known as an Indian summer can occur.
The city is known for its multiple French and German influences as well as having a Victorian past.
Today it is widely known for its breakthrough research in the fields of medicine, biotechnology, and other sciences.

Overall Guide : St. Louis is famous for some of the tallest building in the region such as One Metropolitan Square and One AT&T Centre. The Saint Louis Zoological Park, houses the Prairie Village and Insectariums. It is famous as the most visited zoo... more in the US. The St. Louis Art Museum has an impressive collection comprising of ancient artefacts and modern art which includes paintings by many famous artists. The Fox Theatre features a Byzantine exterior and Oriental furnishing in the interior. It showcases a Broadway Series and concerts. Laclede's Landing is a downtown entertainment district famous for its restaurants and nightclubs. The St. Louis Union Station is another famous tourist spot with luxury hotels and retail shops. Cathedral Basilica of St. Louis is a grand Roman cathedral bearing Byzantine and Romanesque styles. The Gateway Arch is a popular tourist spot and the city's well-known landmark.