City Guide about Caracas with tips and reviews by travelers. 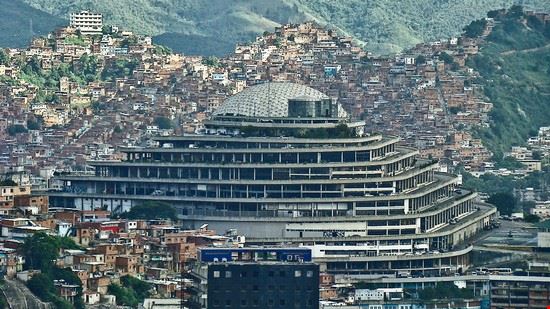 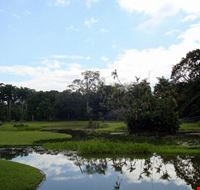 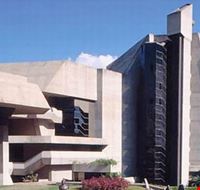 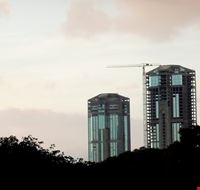 GuidePdfAppDownloadRow-GetPartialView = 0,0156262
Neatly snuggled into the foothills of a narrow mountain located on Cordillera de la Costa Central is Caracas, the capital of Venezuela. The Caracas valley is separated from the Caribbean coast by an approximately 15 km expanse of El Ávila National Park.
The annual average temperature is over 20°C, with the average of the warmest temperature being 24°C. Hail storms have been historically observed in Caracas. But, electrical storms are more common, particularly between June and October.
The originally peaceful ethnic tribe of Caracas made many unsuccessful attempts to gain independence from the invading Spaniards. Caracas finally became independent in July 1811, but was ravaged by an earthquake the next year.
Caracas has about 3,000,000 inhabitants. Owing to its history, the racial and ethnic composition is diverse.