×
Notice
This website or its third-party tools use cookies, which are necessary to its functioning and required to achieve the purposes illustrated in the cookie policy.
If you want to know more or withdraw your consent to all or some of the cookies, please refer to the cookie policy.
By closing this banner, scrolling this page, clicking a link or continuing to browse otherwise, you agree to the use of cookies.
To accept | Read more
Opatija
The whole website**

City Guide about Opatija with tips and reviews by travelers. 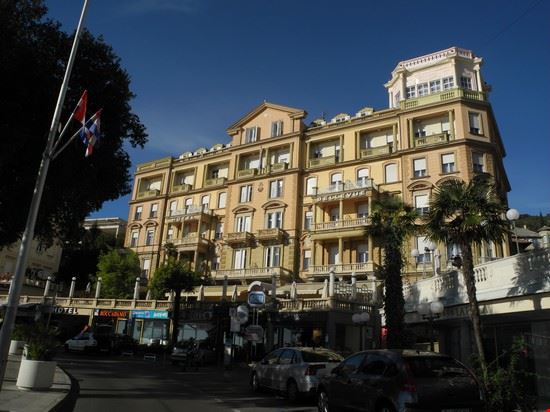 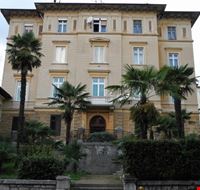 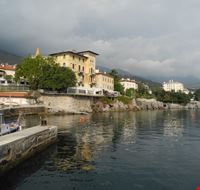 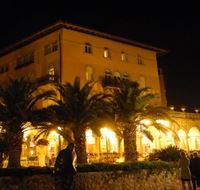 GuidePdfAppDownloadRow-GetPartialView = 0
Opatija, in Croatia, is located on the Adriatic Sea coast. With its long historical record of being a popular tourist destination, it is often called the Nice of the Adriatic.
The town is located on the Gulf of Kvarner at the foot of the Učka Mountain. Winters are mild with temperatures of 5°C in January that rise to around 23°C in July making the summer the ideal time to visit. The coastal strip is lush and green and rich in rocky limestone deposits.
The city, with a population of around 12,700, has become one of Croatia’s most fashionable seaside holiday destinations and is well connected to both Trieste and Rijeka.
Historically, the town has been a holiday destination for some of Europe’s most prominent royals including Princess Luise von Sachsen Coburg, the Romanian King Charles I and the Swedish-Norwegian King Oscar.