City Guide about Rabac with tips and reviews by travelers. 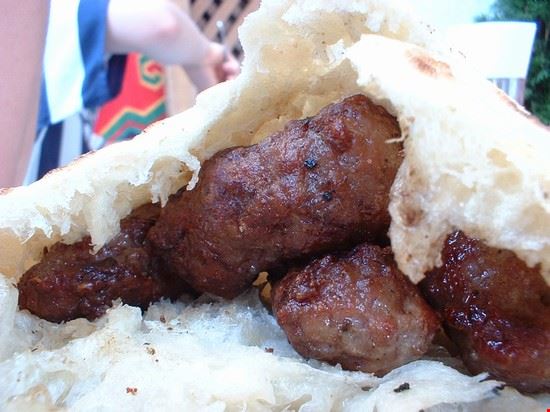 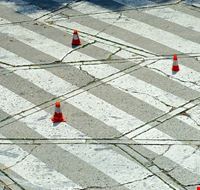 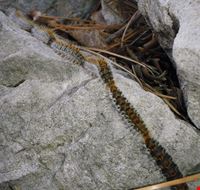 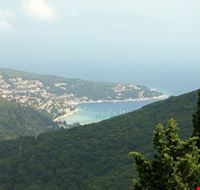 GuidePdfAppDownloadRow-GetPartialView = 0
Rabac, in Croatia, is a village port on the south-eastern coast of the Istria. The island of Cres lies across from the city in the Kvarner Bay and Rabac leads to the Velika Vrata, which is the primary access to the Rijeka Bay.
Like much of coastal Croatia, Rabac enjoys a sea-influenced mild Mediterranean climate. While winters are cold, the summer with temperatures of 19°C to 25°C makes it a popular time for tourists.
It lies south-east of the town of Labin that stands on a 320 m high hill. Remnants from earlier settlements show this region to have been occupied as early as the Bronze Age.
With its population of around 1,400, Rabac continues its tradition as a fishing village but it has boosted its tourist facilities as well. The town can accommodate nearly 10,000 tourists.