City Guide about Rovinj with tips and reviews by travelers. 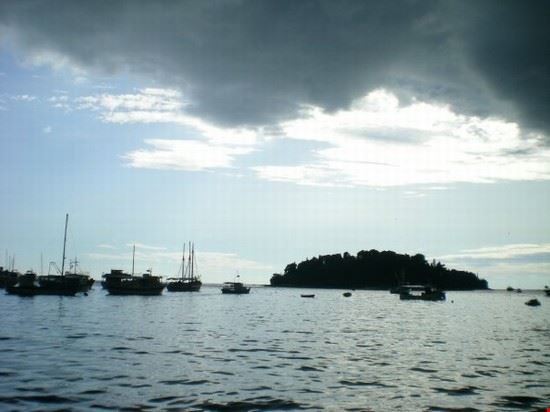 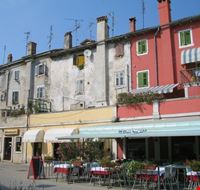 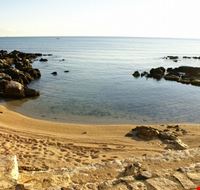 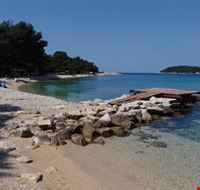 GuidePdfAppDownloadRow-GetPartialView = 0
Rovinj, in Croatia, is located on the western coast of the Istrian Peninsula. Several islands, including Figarola Vela, Sveta Katarina and Dvije Sestrice, lie just off the coast.
The city enjoys a Mediterranean climate with an average temperature of 4.8°C in January and around 22°C in July making the summer season a popular time for tourists.
The city is officially bilingual and Italians form the second largest group of the roughly 15,000 inhabitants. The ancient romantic language of Istriot is still spoken here.
Tourism began here 1888 when the Maria Theresia Health Resort opened its doors.
Today, besides tourism, the viniculture, fishing and the alcohol and tobacco manufacturing are the most significant industries here.

Overall Guide : The entire Old Town is currently protected by the Institute of Ancient Monuments in Rijeka. The narrow lanes, the tightly squeezed houses and the seven town gates provide a glimpse into the bygone era. The St. Benedict Gate, the Gate... more on the Coast and the Gate under the Wall are preserved in their original form. The southern part of town houses the Church of the Holy Trinity and the fifteenth century Church of Our Lady of Mercy. The Native Museum of the Town of Rovinj houses several permanent exhibitions featuring Croatian artists. Those with an adventurous streak can explore the Cave di Monfiorenzo located on the northern side of the Limski Kanal. Rovinj hosts several large events including the Rovinj Grand Prix in February, the Istrian Riviera ATP Tour event in April and the Grisia Art Exhibition in August. The St. Euphemia Festival and the Town’s Day Festival on 16h September is the city’s biggest cultural event.
IntroReviewListContainer-GetPartialView = 0,0156271
AdvValica-GetPartialView = 0
AdvValica-GetPartialView = 0

3
Church of the Holy Trinity