City Guide about Annecy with tips and reviews by travelers. 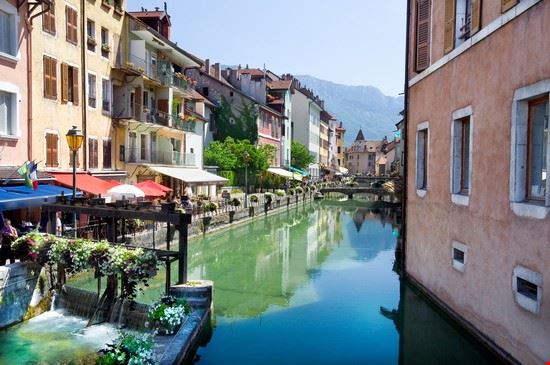 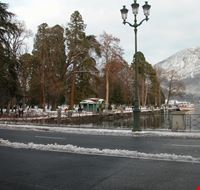 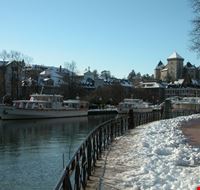 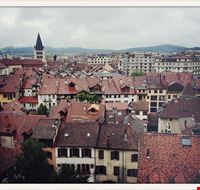 GuidePdfAppDownloadRow-GetPartialView = 0
Annecy is a town in the Rhône-Alpes region of eastern central France on the shores of Lake Annecy, close to the border with Switzerland.. It has a population of 45,000.
The history of Annecy has been greatly influenced by its strategic location on routes between Italy, Switzerland and France and control over the town changed hands several times between the 10th and the 19th century.
Beginning as the capital of the county of Geneva, it subsequently passed to the House of Savoy, then became the bishop’s see of  Geneva during the Counter-Reformation.
The town was taken by France during the French Revolution but then reverted to Bourbon control after 1815 before finally being returned to France.