France Tourism and Travel: online guide for vacations to France 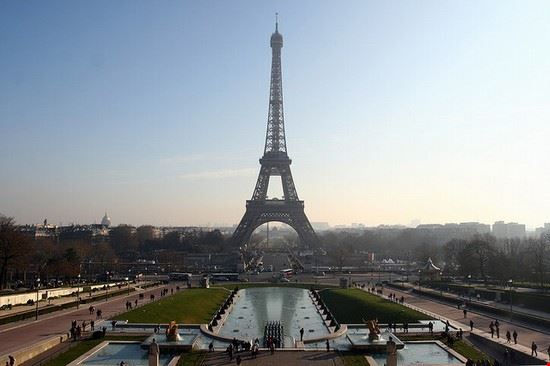 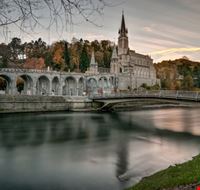 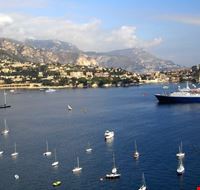 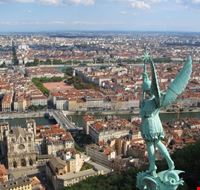 What the other tourists think about France Rating

Population:  France has a population of about 64,102,140, with the dominant ethnic groups being Celtic, Latin with Teutonic, Slavic and North African.

System of government: France has a semi-presidential unitary republic government.

Official Language: French is the official language of the country.

Climate: The south-east region has a Mediterranean climate; the west, an oceanic climate; and the mainland, a continental climate.

Units of measure and electricity: France follows the International System of Units and the official electricity unit is 230V, 50Hz.

Travel documents required: A visa is essential for travelling to France, albeit visitors from Europe do not need one for periods shorter than 90 days. 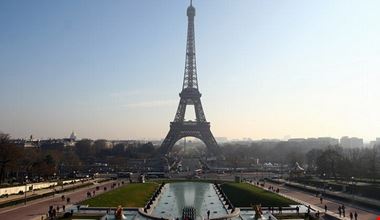 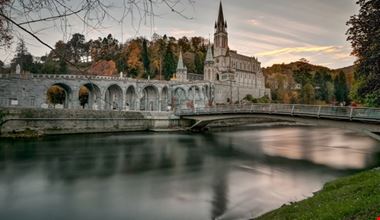 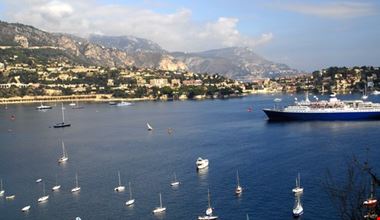