City Guide about Geneva with tips and reviews by travelers. 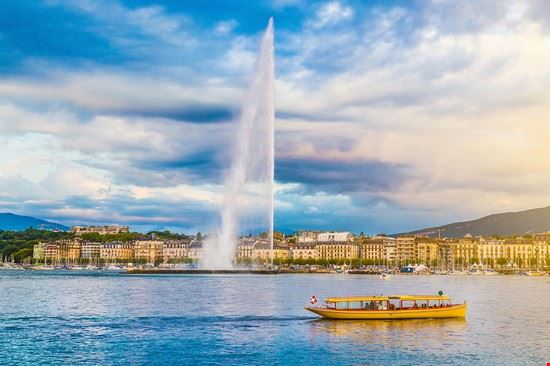 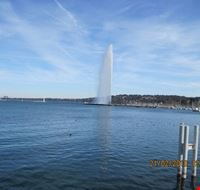 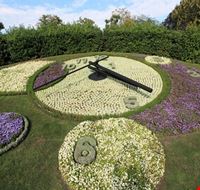 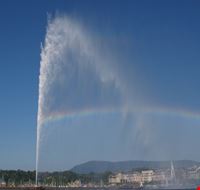 GuidePdfAppDownloadRow-GetPartialView = 0
Present-day Geneva has been the site of a township ever since the Palaeolithic period. Celtic peoples fortified the settlement in 500 BC. With the conquest of the Allobroges' homelands by Rome in 120 BC, Geneva became a Roman stronghold. Shortly before 400 AD, Geneva was awarded the status of a bishopric, becoming the seat of the Germanic Burgundian kingdom in 443 AD, until the Franks occupied the territory in 534. Throughout the middle ages, it changed hands constantly, until it gained independence through economic power in the first half of the 16th century.
The city’s political, economic and religious life was influenced largely by Jean Calvin’s particular version of the Reformation. During the Enlightenment in the 18th century, Rousseau and Voltaire contributed to Geneva’s intellectual prosperity, and to a humanistic culture that eventually led Henry Dunant to found the Red Cross movement. Always an independent city, Geneva did not join the Swiss Confederation until 1815, nearly 500 years after Bern and Zurich. Geneva was firmly established as an important international city when it became home in 1919 of the League of Nations.
Geneva’s population today is 175,000. The main economy includes the manufacture of precision instruments and watchmaking. It boasts a thriving chemical industry and the headquarters of various international organizations and companies.

Overall Guide : Although it is one of the smallest of the world’s metropolis, Geneva has much to offer in the way of historic and cultural sites. The old part of the town stretches south of the Rhône River and is... more dominated by St Peter's Cathedral. This cathedral was built on a hill originally settled by Celtic tribes. This is also the location where Calvin used to preach. A stroll down the Grand-Rue takes you past Rousseau’s birthplace, and leads to the Place de Bourg-de-Four, once a Roman forum and Geneva’s oldest remaining square. The Rue de la Fontaine leads to the lakeshore and the Jet d'Eau, a fountain with a 150m plume. There are various museums that should not be missed: the Palais des Nations, the European headquarters of the United Nations; the museum of the International Movement of Red Cross and Red Crescent Societies; the Art and History museum, which covers the whole history of Western culture and the Museum of Modern and Contemporary Art, with a vast array of Western art from the last half of the 20th century. Geneva also boasts many parks, including the Jardin Anglais where thousands of plants are used to decorate the Floral Clock; the Botanical Gardens, located just below the Palais des Nations, which include a park stocked with deer and flamingos; and the Ile Rousseau, a relaxing, green islet on the river.