City Guide about Bastia with tips and reviews by travelers. 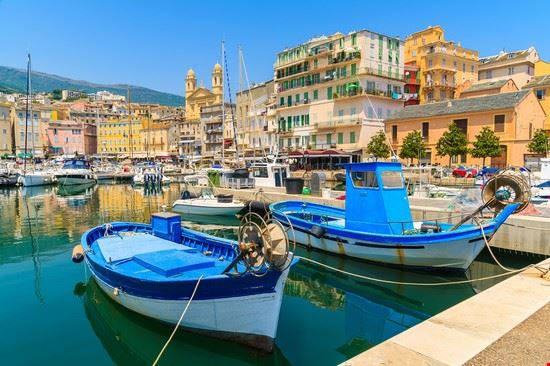 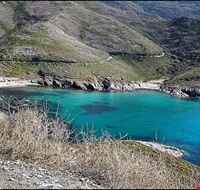 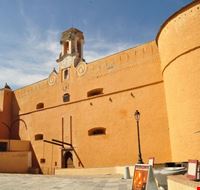 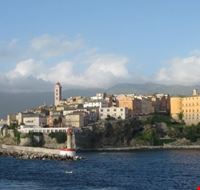 GuidePdfAppDownloadRow-GetPartialView = 0
Bastia is located in northern Corsica, a French island. It is a small resort town of approximately 40,000 inhabitants. The city is the most important port of the island. Besides a busy harbour, Bastia is renowned for its wine.
Bastia enjoys a pleasant climate throughout the year. Winters are mild with the temperature ranging between 9°C and 13°C. Summers are pleasant with July and August being the warmest months; the average temperature in summer is 24°C.
Originally, this area was a spot for several small fishing villages. The area was captured by Italians and a stronghold was built as protection against sea storms. This area was then named Bastia, and it eventually became one of the most prosperous towns of the island.