City Guide about Perpignan with tips and reviews by travelers. 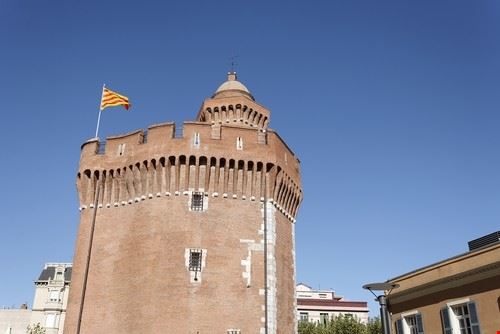 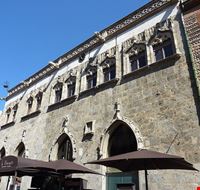 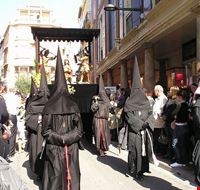 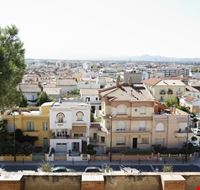 GuidePdfAppDownloadRow-GetPartialView = 0
Perpignan can be described as a commune as well as capital of ‘Pyrenees-Orientales department’ within France’s south-western region. This city had enjoyed the pride of being capital of previous province as well as county of ‘Roussillon’.
Conventional commerce dealt with olive oil and wine, corks, leather and wool, and iron. It had been seat of ‘agitation’ in the year 1907 in the month of May; thanks to southern producers. This was a way of protesting against government enforcement regarding quality of wine; which led to decline in costs.
Perpignan has been known as ‘rugby stronghold’. ‘USA Perpignan’ is a competitor on the regular basis in Heineken Cup. Moreover, rugby league side goes on to play Super League; right under name ‘Catalans Dragons’.
Urban development of Perpignan was accommodated in the year 1904 by having razed walls which surrounded it.