City Guide about Dortmund with tips and reviews by travelers. 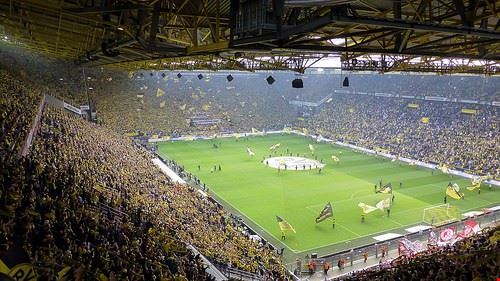 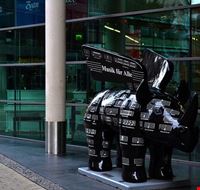 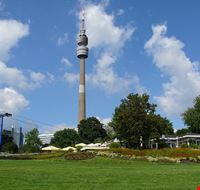 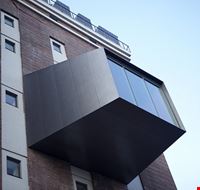 GuidePdfAppDownloadRow-GetPartialView = 0
Situated in Bundesland of North Rhine-Westphalia in Germany is the 7th largest city of Germany. It is located in the Ruhr area of Germany. The city is also the34th biggest city in Europe. Towards the south of the city is the Ruhr River and through the municipal area flows the river Emscher. Linking the city of Dortmund to the North Sea is the Europe’s largest canal port the Dortmund-Ems Canal which ends in Dortmund.
The city is also called Westphalia's "green metropolis". Waterways, agriculture, woodland, and green spaces exist in almost half of the municipal area.  From 880-885 the village of Dortmund is referred as Throtmanni in some of the official documents. The city is home to many churches have given shape to city’s culture which line the city’s skyline. Temperate climate exists in the city. Winter season is from December to February and the hottest month is July.

Overall Guide : I was born in Dortmund. I went to visit the places I remembered from my very early childhood, the house where my Grandmother lived and where i was born, the house was demolished and is replaced by a 'flyover'.

Overall Guide : THE PEOPLE OF GERMANY QUIT WELL. VERY HELPFULL. THEY HAVE A REPUTATION FOR EDUCATION SYSTEM.
IntroReviewListContainer-GetPartialView = 0