City Guide about Cologne with tips and reviews by travelers. 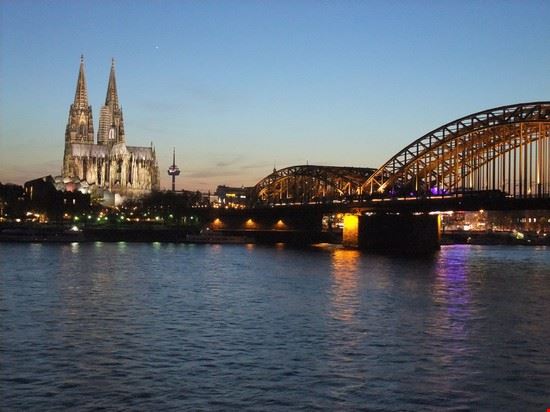 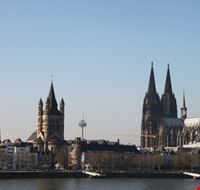 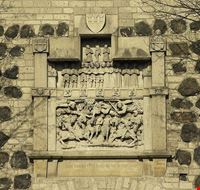 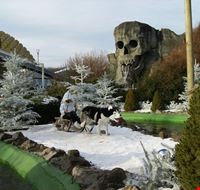 GuidePdfAppDownloadRow-GetPartialView = 0,0156267
Cologne is located in the western part of Germany. This city of approximately 986,000 inhabitants is more than 2030 years old, making it one of the oldest cities in the country. Today, it is a busy commercial centre, yet it has managed to well preserve its culture and heritage.
Overall, Cologne has a mild and pleasant climate.  The winters cannot be considered cold by German standards, but the average temperature is still as low as 3°C. Summer is the best time to visit with the average temperature at 20°C. Cologne has rain throughout the year with many overcast days and little sunshine.
Cologne’s development accelerated through the Middle Ages because the major trade routes between both the east and the west passed through the city. Under the rule of the Archbishops, the city was also an important pilgrimage centre.

Overall Guide : Cologne is home to several architectural marvels, but the Cologne Cathedral towers above them all, both in size and stature. One of the greatest cathedrals in the world, it took almost 600 years to complete. The most important feature of... more the cathedral is the ‘Shrine of the Three Magi’, the reason it was ordered to be built. The climb to the top is long and tedious, but is worth the view. The Wallraf-Richartz Museum, Cologne’s oldest, showcases work of the local artists from the Middle Ages. The Museum Ludwig houses one of the most extensive collections of Picasso’s work as well as the works of some masters of modern art. There are 12 Romanesque churches scattered through the fortified medieval part of the city. St. Cecilia’s Church contains the Museum Schnutgen, known for its tapestries, artwork and carvings based on a religious theme. Cologne’s biggest carnival is the ‘Winter Carnival’, held in February and involving parading in the streets.

Overall Guide : I have never met a nasty person in Cologne. Everyone seems freindly and helpful, not just in the shops but on the streets as well.

Overall Guide : Cologne is filled with many wonderful restaurants and a number of very interesting museums, particularly the German-Roman museum. There is plenty to do.
Not to be missed Claudius Therme , Roman Praetorium , A great shopping destination
IntroReviewListContainer-GetPartialView = 0,0156253

7
Boppard and the Rhine Valley
2 Votes