City Guide about Frankfurt with tips and reviews by travelers. 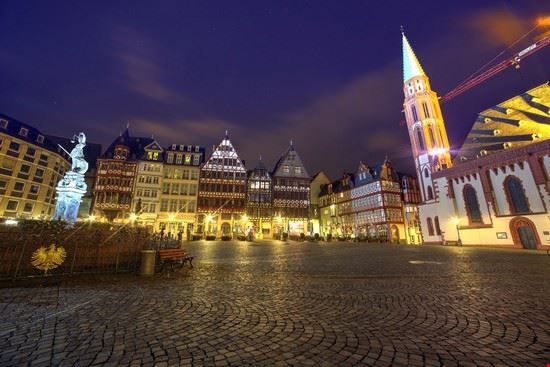 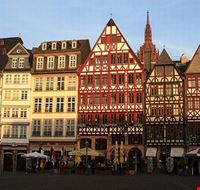 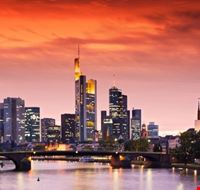 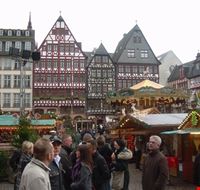 GuidePdfAppDownloadRow-GetPartialView = 0
Frankfurt is located in the south-western part of Germany and has a population of approximately 648,000 inhabitants. As the seat of the European Central Bank and other major German commercial banks, it is the financial centre of the country and has also been nicknamed ‘Bankfurt’.
Frankfurt sees extreme variations within each season. In summers, the temperature ranges from a cool 10°C to a very warm 32°C, with occasional rainfall. In winters, while the temperature sometimes is close to 10°C, at times, it can even fall to –10°C.
Frankfurt first came up as a Roman settlement 2000 years ago. It enjoyed tremendous prosperity under the reign of the Holy Roman Empire. Trade fairs and book fairs were first held here during the Middle Ages, a tradition that continues even today.

Overall Guide : The main attraction at Altstadt (old town) is the old Town Hall, known as the ‘Romer’, and the main square and guard house at ‘An der Hauptwache’. The Gothic-style Saint Bortholomeus’ cathedral is the city’s most important cathedral; for centuries,... more kings have been elected and crowned here. Saint Paul’s church was originally a Protestant church but is now used as a venue for various events. Liebighaus, a sculpture museum, has a collection spanning from the medieval times to the Renaissance period from places like Egypt, Greece and Rome. The Stadel gallery houses artworks of renowned painters from the last five centuries. Frankfurt is the city of fairs and festivals. Museumsuferfest, a three-day cultural fest held at the end of summer, and Rheingau Music festival, a classical music festival with open air concerts held in May, are the two most important ones.