City Guide about Kalamata with tips and reviews by travelers. 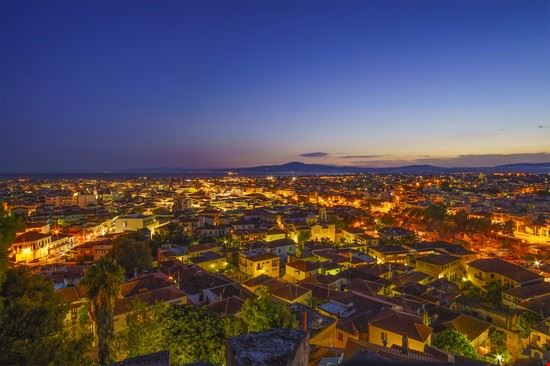 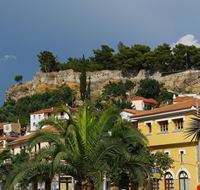 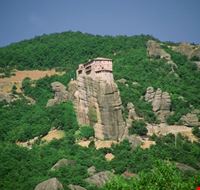 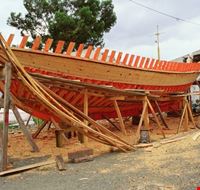 GuidePdfAppDownloadRow-GetPartialView = 0
Kalamata is a city in Peloponnese in Greece. It is the capital of the prefecture of Messinia and also an important harbour. It is situated next to the Gulf of Messinia. The city of Kalamata lies on the foothills of Mount Taygetus.
Kalamata has a typically Mediterranean climate. Summers are hot and dry while winters are mild having slight rainfall. The temperatures rarely fall below 0°C during winters.
The city has a population of approximately 44,700 inhabitants. Olives are grown throughout the region and olive oil is one of the most important products exported from Kalamata. Today, Kalamata is a contemporary city which was rebuilt after the disastrous earthquake in 1986.

Overall Guide : A rapidly modernising town with much to recommend. Post earthquake (1987?) the town has developed and in recent years paid much more attention to tourism. The sea road has many great eating and drinking places with modern hotels too. The old part... more of the town close to the market has lots of quaint charm in its back streets with many great shops.
Not to be missed Old town , seafront eating places , caste

Overall Guide : I love Kalamata.. My fiance's family is from there. Its a wonderful town and we are getting married there. As a tourist here you will only feel like and be treated like you are a true local.
Not to be missed The main road of Navarinou.. great food and night entertainement , Any beach! , The Kastraki Nightclub/Lounge

Overall Guide : Horrible during the winter! Only for summertime!

Overall Guide : Traffic could be bad at times however the city is relatively clean, safe and beaches are excellent. Beachfront is loaded with restaurants, cafeterias and places to spend time outdoors.
Not to be missed beaches , local restaurants - seafood , The Kastraki Nightclub/Lounge