City Guide about Sparta with tips and reviews by travelers. 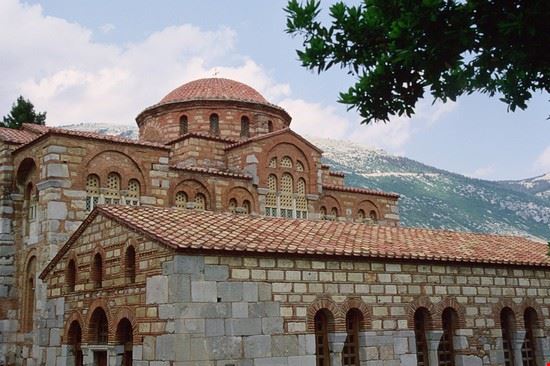 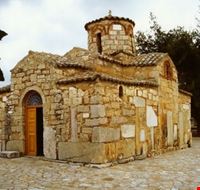 GuidePdfAppDownloadRow-GetPartialView = 0
Sparta, in southern Greece, is the chief town of Laconia and a former military state. It is also the administrative capital of the prefecture of Laconia and houses a population of about 20,000 permanent residents. This ancient city has several ruins which reflect the past in an excellent manner.
Hot summers and mild winters are experienced in this region. Rainfall is scarce which brings out the dry nature of the climate. Snowfall is common in winters and so are occasional thunderstorms.
Believed to have been founded in the tenth century, Sparta was a major military centre of Greece. Interestingly, Sparta was also the culture followed by the Dorian Greeks. Today, agriculture is the main occupation in this region, the processing of citrus and olives being the main focus.