City Guide about Skiathos with tips and reviews by travelers. 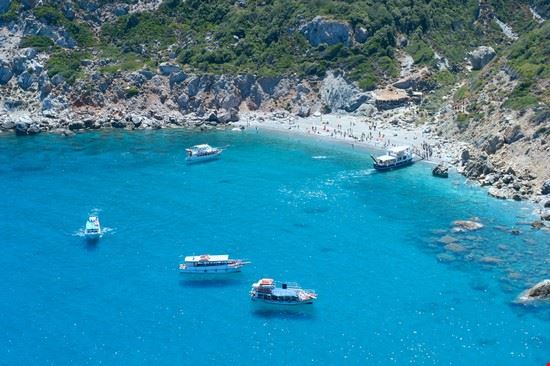 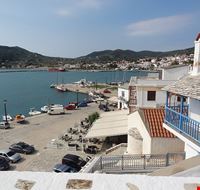 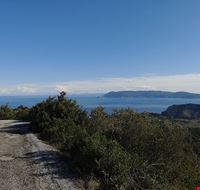 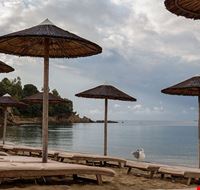 GuidePdfAppDownloadRow-GetPartialView = 0
Skiathos is an island city which belongs to the Sporades group of islands and is located in the Aegean Sea in Greece. This forested island has a resident populace of about 7,000 people. With an equable climate, golden sandy beaches and thousands of pine trees, this region is a luring holiday destination.
This region has a friendly climate which boasts of sunny, warm summers and mild winters. The rainfall is high and well distributed throughout the area. Meltemia winds, which are a regular feature, alleviate temperatures in summer, especially in July and August.
In ancient times, Skiathos was the site of many struggles during the Persian War. It gradually became an important shipbuilding centre, and today, apart from tourism, the main source of income for the populace is agriculture, especially olive oil production.

Overall Guide : I ave been lucky enough to visit many Greek islands but Skiathos is by far the prettiest. Gorgeous scenery, wonderful beaches and pretty harbours with the most fantastic weather. Very laid back, friedly people and great food. Loved it all... more and can't wit to go back!
Not to be missed Water taxi from the beach to Skiathos town , The beaches , Walking