Hungary Tourism and Travel: online guide for vacations to Hungary 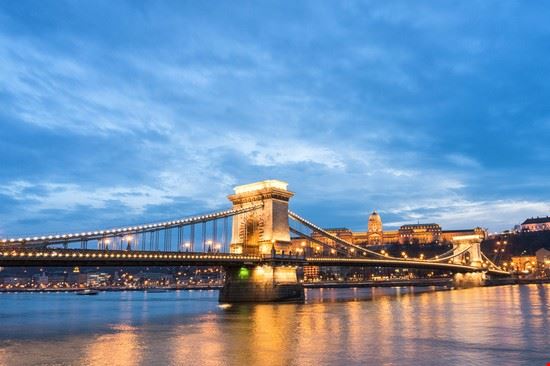 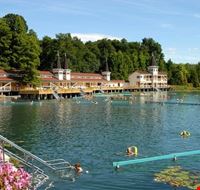 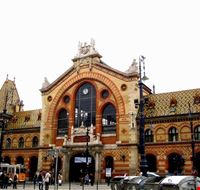 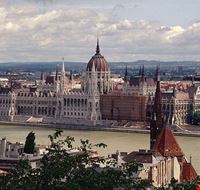 What the other tourists think about Hungary Rating

System of government: Hungary is a parliamentary republic.

Capital: Budapest with a population of nearly 1,697,343 is the capital.

Religion: Christianity is the dominant religion.

Government: Hungary is a parliamentary republic.

Climate: It experiences a temperate climate.

Units of measure and electricity: Hungary follows the metric system of measurement and the official unit of 230V, 50Hz.

Time Zone: The standard time of Hungary is GMT + 1.

Travel documents required: People from Australia, Canada, Venezuela, New Zealand, the US, and the members of European Union do not need a visa for a stay of up to 90 days; others need a visa. 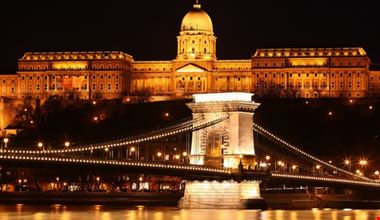 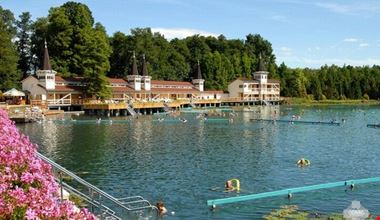