Kerala Vacations: information about the history of Kerala and cities. 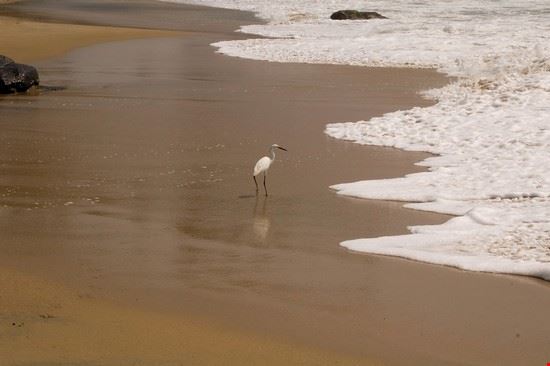 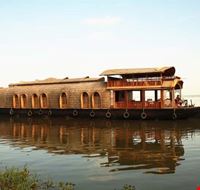 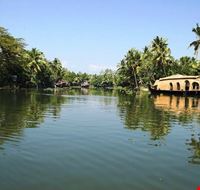 What the other tourists think about Kerala Rating

The state of Kerala in south-western India situated at the Malabar shore of Indian Ocean.

Kerala is one of the most populated states (32 million inhabitants and 820 per sq meter) with the lowest rate of illiteracy in India.

The local language is a Malayalam and the capital city is Thiruvananthapuram.

The state has one of the highest shares of Christians among the Indian states, 19%. Kerala is considered “an eye to Europe” as already in the 16th century, the first Portuguese settled here building the oldest Christian church in India.

For most tourists, Kerala is associated with sandy beaches, coconut palms, tea estates and tropical forests.

For locals, Kerala is known as “God’s Own Country” due to the mixture of incredible nature, culture and art.

It is famous for its variety of arts, including Kalaripayatt (martial art that source of many types of oriental martial arts), Kathakali (one of the oldest Indian traditional dances) and races of snake boats. It is also considered Mekka of Ayurveda.

The climate of Kerala is moderate with the monsoon season from June to August. Temperatures vary from 26 to 32°C, while in the mountains they drop to 21°C.

National Geographic Traveler lists Kerala among “the 50 places of a lifetime”, Travel & Leisure names it “one of the 100 great trips for the 21st century”.

5
LANDMARKS AND HISTORIC SITES
3
STORES AND SHOPPING MALLS
2
GETTING AROUND
2
STREETS, SQUARES AND NEIGHBOURHOODS
1
FLEA AND STREET MARKETS 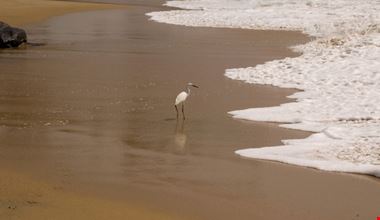