City Guide about Canazei with tips and reviews by travelers. 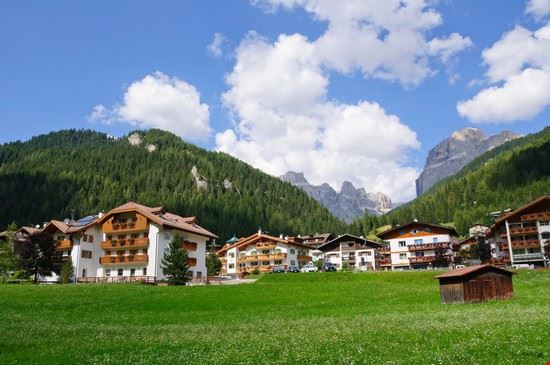 GuidePdfAppDownloadRow-GetPartialView = 0
Canazei municipality is situated in the province of Trento in the Italian region of Trentino-Alto Adige/Südtirol. It is almost 70 kilometers to the North East side of Trento city. This comune is also a traditional ski resort situated on the Sella Ronda circuit having 175 kilometers of pistes.

It has a surface area of 67.1 square kilometers of land.

The municipality of Canazei has subdivisions, of villages and hamlets like Frazioni, Alba, Gries, Cianacei, and Penia. It is also the sport and ski capital of Val di Fassa valley.

This municipality is an ideal destination between culture and shows, night life and relaxation and many such cultural activities.