City Guide about Cesenatico with tips and reviews by travelers. 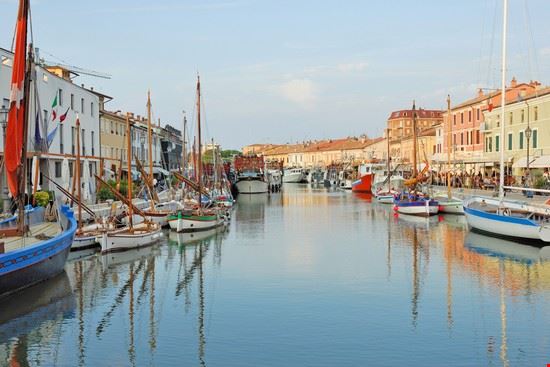 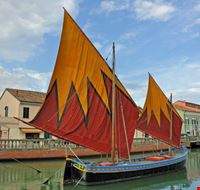 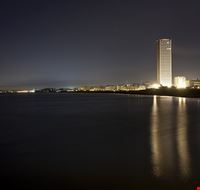 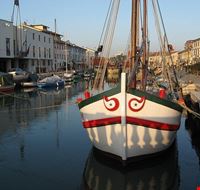 GuidePdfAppDownloadRow-GetPartialView = 0
Cesenatico is located in province of Forlì - Cesena in the region of Emilia-Romagna, about 30 km south of Ravenna on the coast of the Adriatic Sea. Cesenatico was founded in 1302. It was considered independent at the beginning of the 18th century. Cesenatico is a port town of about 20,000 people. Cesenatico is the hometown of the cookery writer Marcella Hazan. She was born in 1924 in the village of Emilia-Romagna.
She is an English writer and is credited with introducing the techniques of traditional Italian cooking to the public in the United States and Britain. Cesenatico every year celebrates the final Italian Mathematics Olympiad with around 300 best high school students in Italy. It is usually held in the week-end of May. In 2010 Cesenatico will play the World Indoor Championship. Participants from over thirty countries worldwide will come to the town to determine who the best of the lot are.